CASABLANCA - The Social Union of Popular Forces unleashed its first attacks on the PJD led government as the new political season is about to kick off. 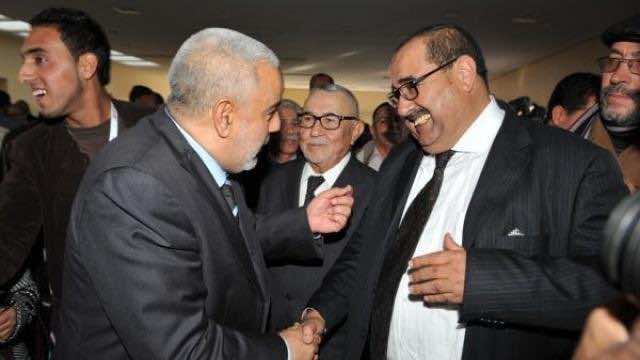 By
Loubna Flah
-
Loubna FLAH is a Moroccan national.
Sep 5, 2013
Spread the love

CASABLANCA – The Social Union of Popular Forces unleashed its first attacks on the PJD led government as the new political season is about to kick off.

The USFP political bureau expressed its readiness to coordinate with Istiqlal Party (IP) as well as all Unions to stand against what it labeled as the PJD’s “failed agenda” as reported by the Moroccan daily Al Massae.

The USFP political bureau consider that “the current political crisis shows that the head of government failed to form a harmonious majority, and it reveals also that the PJD is incapable of running public affairs.”

The USFP bureau asserted also in its statement its opposition to the series of political regressions marked by the ineptness to enforce the principles of democracy as it is stipulated in the constitution and the neglect of the organic laws of different councils which remains concomitant with the democratic reform.

The USFP political bureau discussed during its meeting this week the different challenges facing the socioeconomic fabric in Morocco while expressing its concern with the government’s negligence and confusion in addressing the economic crisis.

The same bureau also hailed the levels of coordination with its new ally, the Istiqlal Party recalling that the IP has always been the USFP strategic ally in the course of crucial democratic transitions.

It is noteworthy that the Istiqlal Party has withdrawn from the coalition government leaving the PJD with many vacant ministerial seats and the lurking danger of collapse.

That said, the PJD remains in a difficult position with the strengthening of the opposition spearheaded by the USFP and he IP each of which have their own grudges against Benkirane and his government.

The IP is more likely to marshal its affiliated union, the General Union for Moroccan Workers (UGTM), along with its strategic ally, the USFP, to create a real state of paralysis in the government actions if the latter fails to fulfill its promises.