Morocco World News
Home Highlights on Morocco A Moroccan Awarded the IBM Faculty Award for his Research on “Smarter...

CASABLANCA - Professor Mounir Ghogho, director of the Information Technology and Communication Laboratory at the International University in Rabat, was recently selected to be among the 126 international researchers awarded the prestigious IBM Faculty Award for his research on “Smarter Cities.” 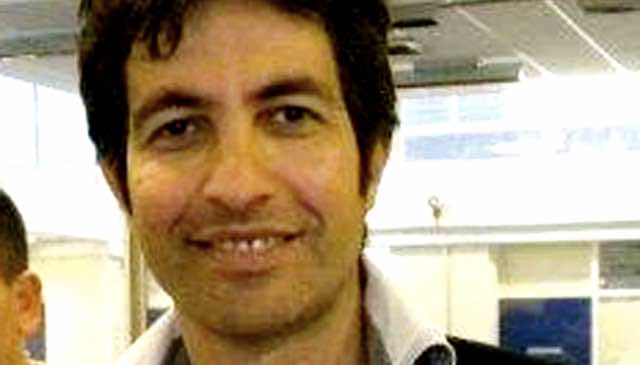 By
youssef sourgo
-
Youssef Sourgo is currently a Master’s student in Linguistic and Literary studies at Ain Chok Faculty of Letters and Humanities.
Sep 5, 2013
Spread the love

CASABLANCA – Professor Mounir Ghogho, director of the Information Technology and Communication Laboratory at the International University in Rabat, was recently selected to be among the 126 international researchers awarded the prestigious IBM Faculty Award for his research on “Smarter Cities.”

One of Ghogho’s projects is to develop a simulator that would allow a real-time estimation of traffic in urban areas for a better management of resources.

Based on his biography on the official website of UK’s Faculty of Engineering (University of Leeds), Mounir Ghogho received an M.S. degree in 1993 and a PhD in 1997 from the National Polytechnic Institute of Toulouse, France.

The IBM Faculty Awards is a competitive worldwide program intended to promote collaboration between researchers at leading universities worldwide.

According to the award’s official website, Faculty Awards are cash awards granted annually, and the current maximum award to any one recipient is $40,000 per year.