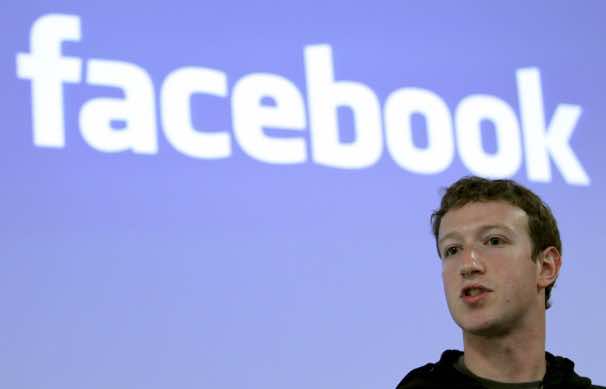 The new plan would “dramatically expand the use of personal information for advertising purposes,” said a letter this week to the US Federal Trade Commission by six privacy organizations.

The letter said the changes violate a 2011 consent order with the US watchdog agency and urged the FTC to “act to enforce its order.”

If the changes take effect, the letter said, “Facebook users who reasonably believed that their images and content would not be used for commercial purposes without their consent will now find their pictures showing up on the pages of their friends endorsing the products of Facebook’s advertisers.”

“Remarkably, their images could even be used by Facebook to endorse products that the user does not like or even use,” added the letter from the Electronic Privacy Information Center, Center for Digital Democracy, Consumer Watchdog and three other groups.

Facebook unveiled the changes as part of a settlement of a class action suit over the use of user names and images in so-called “sponsored stories.”

According to the letter, Facebook’s existing policy allowed its users to limit how their name and profile picture may be associated with advertising.

Activists said this allowed Facebook to turn virtually all user data into advertising.

“Facebook has long played fast and loose with users’ data and relied on complex privacy settings to confuse its users, but these proposed changes go well beyond that,” said John Simpson, Consumer Watchdog’s privacy director.

“Facebook’s overreach violates the FTC consent order that was put in place after the last major privacy violation; if the commission is to retain any of its credibility, it must act immediately to enforce that order.”

Facebook officials pointed out that its policies were not changed, but clarified under the new language.

“As part of this proposed update, we revised our explanation of how things like your name, profile picture and content may be used in connection with ads or commercial content to make it clear that you are granting Facebook permission for this use when you use our services,” a company spokesperson said.

“We have not changed our ads practices or policies –we only made things clearer for people who use our service.”