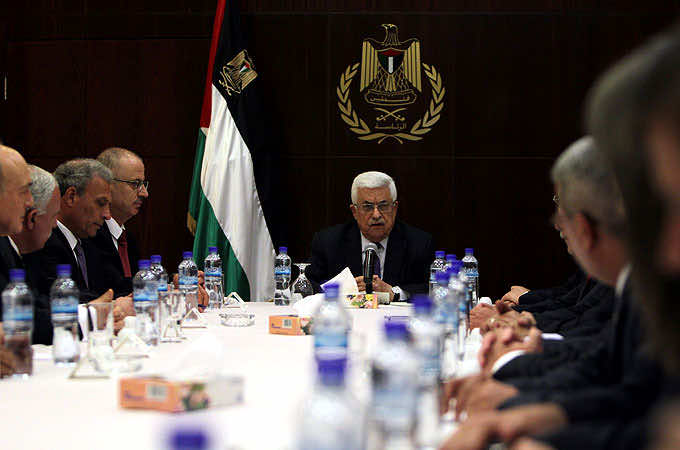 Many people were detained by security forces for their part in the attack plans, said Sehwan in a press conference.

Records of suspects’ confessions of the attack plans were also played during the conference. “Three attacks would be carried out simultaneously in six months,” said one of the records.

Details of the matter would be shared with the public in the upcoming days, the spokesperson said, while also stressing that they would closely follow each attempt threatening the safety of the people.