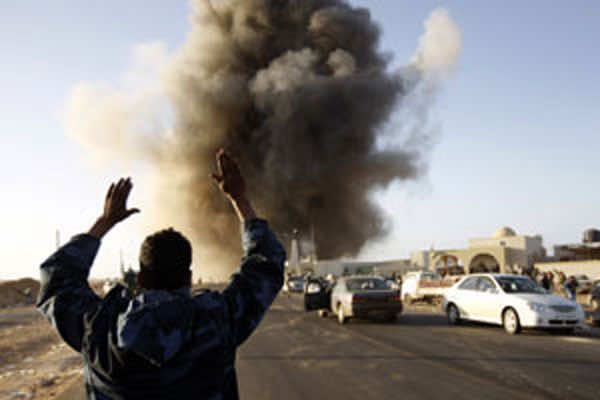 The airstrikes took place south of the town of Sheikh Zuwayid and near the border with the Gaza Strip, the officials said.
The official MENA news agency said “a number” of people were killed in operation in which six helicopters took part.

There was no way to immediately verify the claims. Authorities have severely restricted access to the northern part of the peninsula.

The army has faced an insurgency in the sparsely populated north since it ousted Islamist president Mohamed Morsi on July 3.

Several dozen soldiers and policeman have died in the violence, including 25 conscripts executed on a roadside after their bus came under attack.