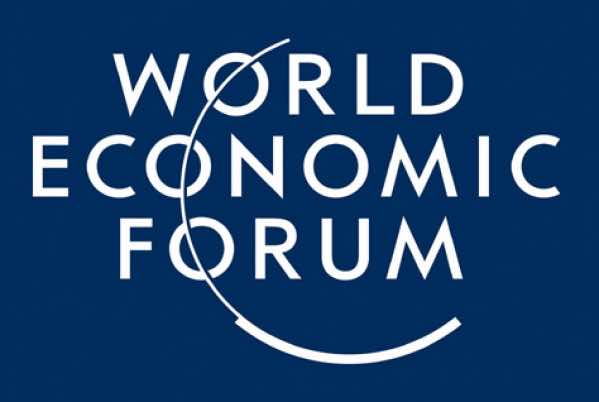 By
Nadia ELBOUBKRI
-
Nadia Elboubkri is a graduate of Temple University where she holds a Bachelor of the Arts in Political Science with a focus on Middle Eastern studies and political economy.
Sep 7, 2013
Spread the love

Washington – The World Economic Forum recently released its global competitiveness report, ranking 148 countries on quality of institutions, infrastructure, economic development, and quality of life for citizens. For the 2013-2014 term, Morocco scored 77th out of 148, experiencing a 7-place drop in the rankings from last year’s report.

Based on the indicators of the report, we can glean Morocco’s trajectory for future improvement in those four main areas:

With an overall ranking of 53 on Morocco’s quality of institutions, many of the main problems lie in institutional interaction with the public. Some of Morocco’s lowest scores were achieved in lack of public trust in politicians, wastefulness of government spending, and inefficiency of the legal framework in settling disputes.

Justifiably, Moroccans have a general sense of distrust in politicians due to the constant conflict of interests in Parliament. In recent months, a paltry squabble between the two largest political parties governing parliament resulted in the Istiqlal party quitting the government and the ruling party (PJD) scrambling to recover order. As a result, various branches of the government were affected by this instability and disorder—thereby creating a general wariness of the government in the public eye.

The solution is simple and complex: reorganize the legislature. A seemingly straightforward solution, this would require dismantling the current parliamentary hierarchy to make room for new people. Additionally, this would require the current head of government to engage in new relationships with the opposition and other minority parties.

Morocco’s overall global competitiveness for infrastructure fell in the upper-third of the rankings. Quality of roads, railroads, and port infrastructure received above average scores. This is an indication of Morocco’s commitment to improving public services and developing the nation.

With a ranking of 135 for government budget balance per percentage of GDP, and 109 for general government debt per percent GDP, Morocco’s economic environment ranking indicates two things. Firstly, Morocco’s debt is due to foreign loans (private loans via financial arrangements with other countries) and international loans (loans provided by international development institutions such as the IMF or the World Bank). Secondly, the existence of debt indicates Morocco’s initiative to take out loans designated for development projects such as the National Education Plan (using a loan from the World Bank), tackling youth unemployment (another World Bank loan), among others.

Quality of Life for Citizens

Though primary school enrollment rates in Morocco are high, they scored in the bottom-third of the rankings for quality of the education system, internet access in schools, availability of research and training services, and extent of staff training. Also low were enrollment rates for secondary and tertiary enrollment, ranked at 103 and 106, respectively.

However, per King Mohammed VI’s recent public speeches, Morocco is on the road to vastly improving the education system. The new education plan is projected to provide greater access to education for rural children, more vocational and skill-set training, language training, greater job opportunities that require education as incentive for youth to complete school, among other education prescription plans.