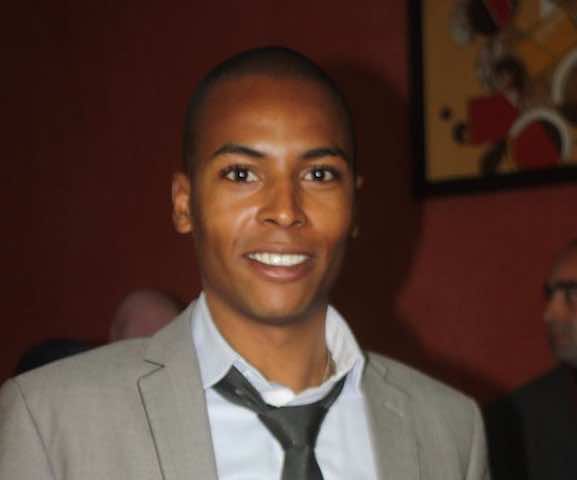 As usual I stray,

The unusual is that with reality I could play.

While roaming, actions were precipitating,

It’s a movie and everybody was acting,

Everything is available, founded,

Everything is mixed, combined.

Then I stole sights from here and there!

I contemplate, I listen, I speak, I care!

I’ve picked them, sorry stole them as usual,

They lost their lives, it’s mutual.

While walking distances had shrunk again,

While walking I’ve caught sight of a funeral’s cortege

Submissiveness, reverence, were walking by my side,

While walking I’ve saw a bunch of kids,

They took me back to the past, souvenirs and deeds

They were making fun of the “Solo” guy ,coming from so far away

Happy couples ,all looking for glory.

While walking I saw mothers’ eagerness

While walking I saw poor’s endurance

I’ve stopped to take a rest, to relax,

A bus has appeared, and with it a huge crowd

Then I screamed “fed up with throng”!!

I saw everything in a slow show,

From some I’ve received a bow;

Others were staring, wondering who’s that…stranger?!

Loser is a young adult novel

Details the growth of bobby Zinkoff,

*Who is branded a “loser” by his classmates due to his cockiness, attitude, and sometimes clueless.