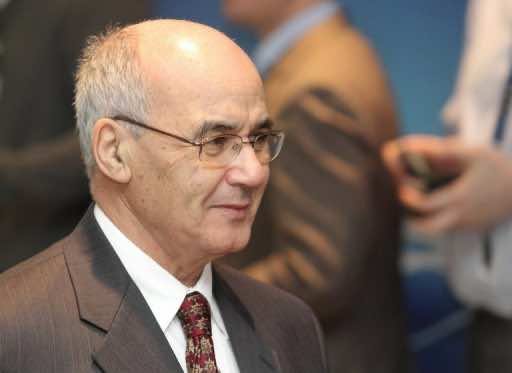 Yousfi gave few details on the size or location of the “extremely promising” new finds, saying only that they would be announced soon by Sonatrach.

“Algeria’s natural gas reserves are not falling. They are in the process of rising,” the minister told journalists in Algiers, denying speculation the OPEC country might be forced to halt gas exports due to growing local demand and limited upstream progress.

“Less than a week ago a discovery was made by Sonatrach in a region that has barely been explored,” he added.

In addition to stronger local demand, a bloody hostage attack by armed Islamists in January on the In Amenas desert gas plant, one of Algeria’s main upstream facilities, has heightened concerns about the security of future energy exports.

Algeria is the third largest supplier of natural gas to Europe, after Russia and Norway, and it is heavily dependent on its sales of oil and gas abroad, which account for 96 percent of foreign currency earnings.

But exports fell 7.05 percent in the first half of 2013 compared with the same period last year, from 37.1 billion dollars to 34.5 billion dollars, the national statistics office reported in July.

At Monday’s news conference, Nourredine Bouterfa, who heads Algerian state gas and electricity firm Sonelgaz, said 2,000 megawatts of power production needed to be brought on stream every year over the next decade to meet the rise in local demand.

He put the expected cost of doing so at 2.5 to 3.0 billion dollars per year.

Bouterfa also said Sonelgaz planned to phase out turnkey contracts for the construction of power plants in favour of locally built projects, while denying the move had anything to do with the corruption scandals that have rocked Algeria’s energy sector.

Earlier this year, Sonelgaz blacklisted Canadian engineering giant SNC-Lavalin, which like Italy’s Saipem and ENI has been battling allegations it paid large bribes to Algerian officials to secure lucrative contracts in the North African country.