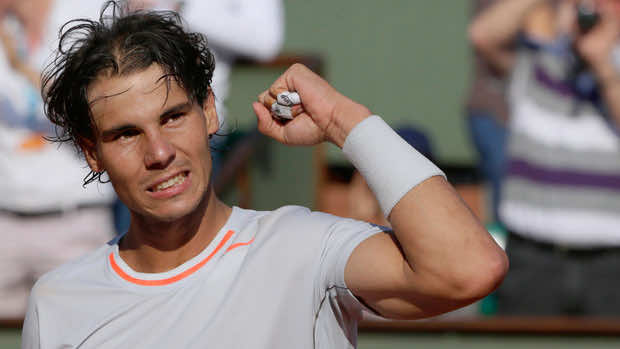 New York- Spanish tennis player Rafael Nada on Monday defeated Serbian Novac Djokovic in the final of the 2013 US Open, which took place in New York.

Today’s match marks the 37th time that the pair has faced off, in a rivalry that some have called the best in men’s tennis today. Nadal, 27, holds the edge with a 21-15 record against the 26-year-old Serb, but Djokovic reigns supreme on hard courts, with a 11-6 advantage.

Nadal beat Djokovic in 2010, but the Belgrade native turned the tables the following year, beating the Spaniard. Both of those matches went four sets, and both men are seeking their second US Open title.