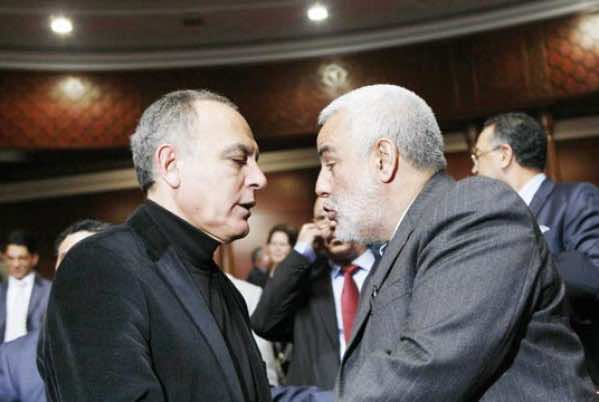 By
youssef sourgo
-
Youssef Sourgo is currently a Master’s student in Linguistic and Literary studies at Ain Chok Faculty of Letters and Humanities.
Sep 10, 2013
Spread the love

Casablanca- Benkirane’s new coalition government has recently revealed the list of RNI Party members to be appointed to ministerial positions.

On top of the list is Salah Eddin Mezouar, RNI Party’s president, who allegedly managed to secure 8 ministries in the upcoming governmental coalition during his negotiations with Head of the government, Abdellah Benkirane.

Mezouar reportedly insisted upon taking up his former position as Minister of Finance, a position he’d held during Abass Alfassi’s government.

Sources linked to the Moroccan daily newspaper Akhbar Al Youm disclosed the names of the eight potential Ministers recommended by Mezouar to Benkirane, during recent talks concerning the future organization of the government.

According to the same source, the Ministry of Education, currently headed by Mohamed Al Wafa, will be taken over by Anis Birou, while the incumbent to the Ministry in Charge of Moroccans Living Abroad will be Moubaraka Buabida. Additionally, Talibi Alami will head the Ministry of Commerce and Industry.

The same source also notes that the incumbent to the Ministry of Finance is still the subject of heated debate that might further shake the inner stability of the PJD, whose head is still reluctant to cede the ministry to Mezouar.