CAIRO- A series of attacks in Egypt's restive Sinai peninsula over the past 24 hours, mostly against soldiers, killed at least four people, security officials said on Tuesday. 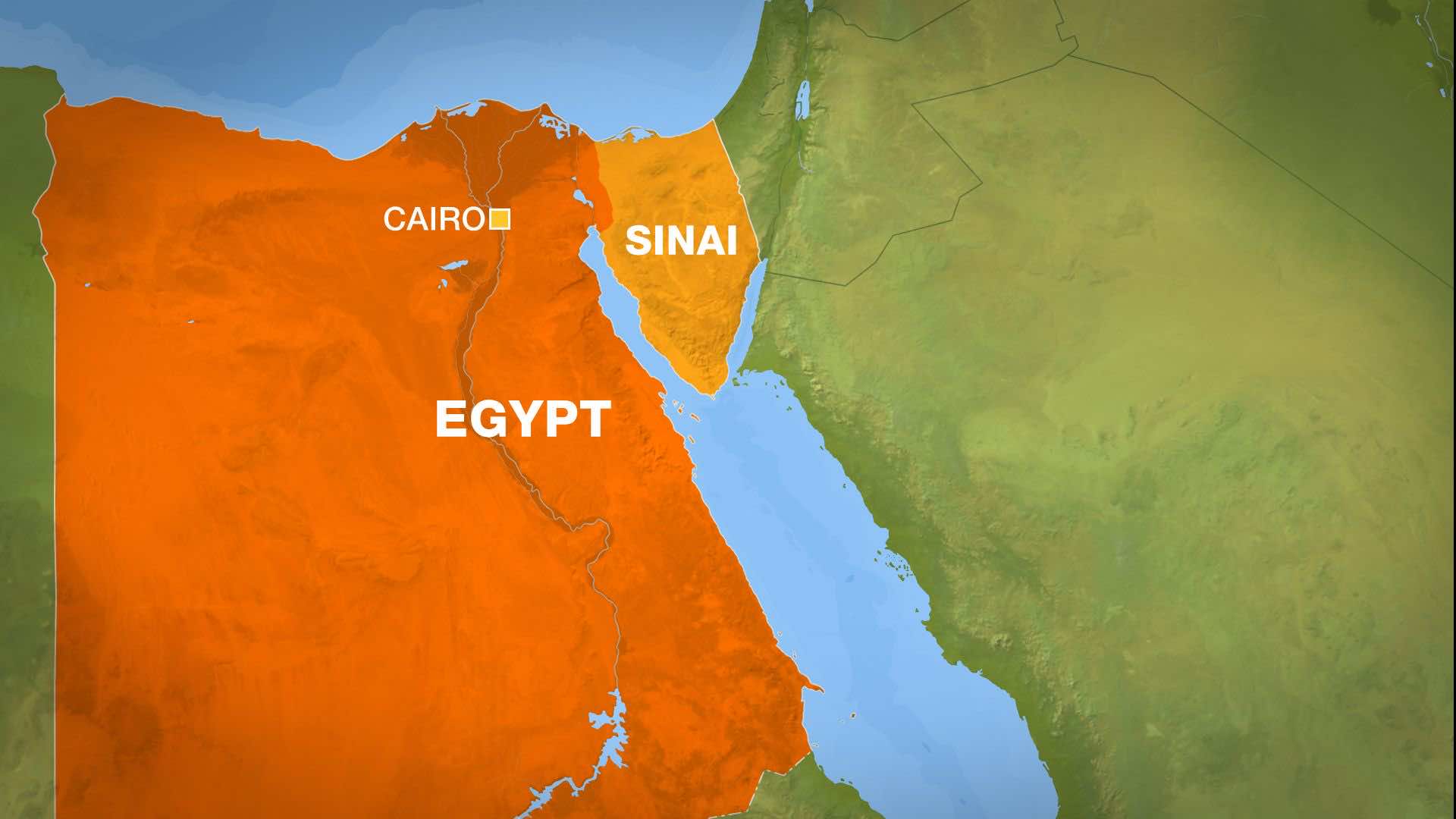 CAIRO- A series of attacks in Egypt’s restive Sinai peninsula over the past 24 hours, mostly against soldiers, killed at least four people, security officials said on Tuesday.

The violence comes as the Egyptian military presses its campaign in Sinai to quell an insurgency that surged after the army overthrew Islamist president Mohamed Morsi on July 3.

Two people were killed and 10 others, including one soldier, were wounded when clashes erupted between troops and supporters of Morsi in the town of Bir al-Abed.

In a separate incident, one soldier was killed and two wounded when a rocket-propelled grenade struck an army checkpoint on the road to the airport next to the regional capital of El-Arish.

Unknown gunmen near the Suez canal killed another soldier, and three others were wounded in separate attacks in the region, security officials and medics said.

The military has poured troops and armour into Sinai to put down the insurgency and in recent days it has launched sustained air raids targeting militant hideouts.

The army has described its campaign as “the largest military operation to purge Sinai of terrorism”.

Militants have launched near-daily attacks on security forces since Morsi’s ouster.
Deadly violence rose in the peninsula after former president Hosni Mubarak was toppled in a popular uprising in 2011, creating a security vacuum.