CASABLANCA - The bulk of Moroccans express a positive opinion about Tangier and Casablanca, two of Morocco’s most famous and populated cities. The distinctive exoticism of Tangier lures foreign fans from all corners of the world, and Casablanca is a melting pot par excellence. 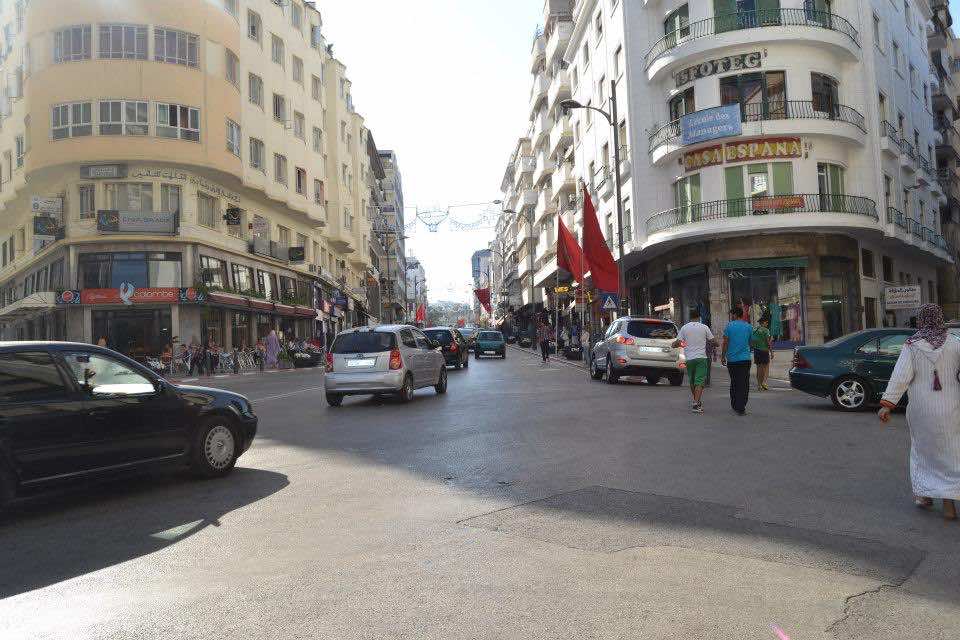 By
youssef sourgo
-
Youssef Sourgo is currently a Master’s student in Linguistic and Literary studies at Ain Chok Faculty of Letters and Humanities.
Sep 10, 2013
Spread the love

CASABLANCA – The bulk of Moroccans express a positive opinion about Tangier and Casablanca, two of Morocco’s most famous and populated cities. The distinctive exoticism of Tangier lures foreign fans from all corners of the world, and Casablanca is a melting pot par excellence.

However, not all foreign visitors to these two cities have fond memories of Tangier and Casablanca.

According to a recent results of its annual readers’ choice survey carried out last year by the travel magazine, Condé Nast Traveler, 46,000 of the Magazine’s readers gave their opinions on varying travel-related matters, from favorite airline to friendliest and unfriendliest cities. Tangier and Casablanca figured into the category of unfriendliest cities. 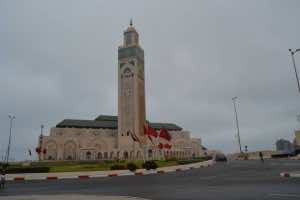 On the list, which ranked cities from friendliest to unfriendliest, Tangier ranked 10th while Casablanca ranked 18th. The report was based on various factors, namely the location, political perception, size, and language barriers as well as the cities’ residents’ behaviors and attitudes towards foreigners.

Cities in the United States dominated the list of ‘meanest’ cities in the world.– Cities like Oakland, were described as “cities of rude, unfriendly folks,” according to the report. Other cities, such as Newark, in New Jersey, were described as unworthy of visiting. According to some readers, the only reason one would stop there is because it is “the site of an airport near New York.”

Morocco’s economic capital thus seems to attach mostly bad experiences to the memories of its foreign visitors. “But are 46,000 voters sufficient to designate whether a city is friendly or not?” asked a friend of mine after I had sent her Condé Nast Traveler’s survey results—indeed, the results are subjective.