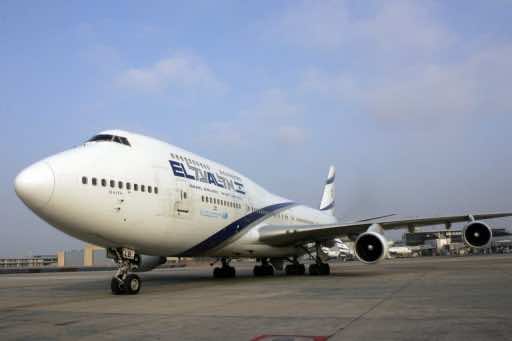 “Air routes to Eilat have been changed for security reasons,” the source told AFP on condition of anonymity.

According to Israel’s Civil Aviation Authority, pilots have not yet been prepared for the new routes, prompting the airline to suspend its flights.

However, flights by two other Israeli carriers, Israir and Arkia, have not been cancelled, said the spokesman for the authority.

A rocket was fired at Eilat from Egypt’s Sinai Peninsula last month, but it was intercepted by an Israeli air defence system.

In July, Israel deployed a battery of its Iron Dome missile defence system near Eilat, which is next to the border with the restive Sinai.

Media reports said the deployment was related to unrest in Egypt, where the army is waging a campaign against militants in the peninsula.

Eilat has been the target of attacks in the past.