Washington- Moroccan men and women, alike, are making a splash in the African business and leadership realms.  In May, 8 Moroccan business women were named among the most influential women in Africa by Jeune Afrique. 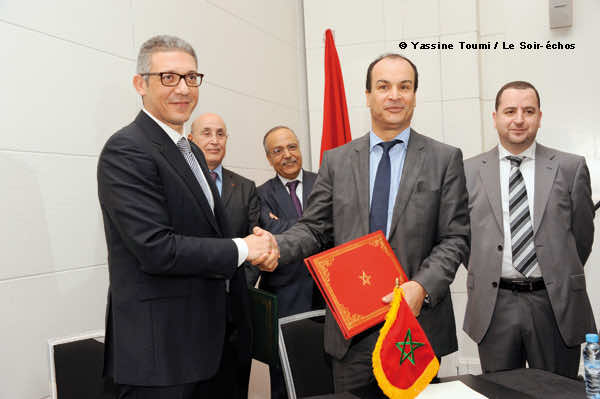 By
Nadia ELBOUBKRI
-
Nadia Elboubkri is a graduate of Temple University where she holds a Bachelor of the Arts in Political Science with a focus on Middle Eastern studies and political economy.
Sep 10, 2013
Spread the love

Washington- Moroccan men and women, alike, are making a splash in the African business and leadership realms.  In May, 8 Moroccan business women were named among the most influential women in Africa by Jeune Afrique.

This month, JA announced that 10 Moroccan businessmen, financiers, lawyers, entrepreneurs, and industrialists were ranked in the top 25 “Leaders of Tomorrow.”

With Morocco emerging as one of the leading economies of the African continent, there is increasing demand for capable, experienced, and motivated Moroccan men and women to lead the way to a successful future.