WASHINGTON - "Horses of God," Nabil Ayouch’s latest film venture, will represent Morocco in the foreign-language category at the Academy Awards early next year. 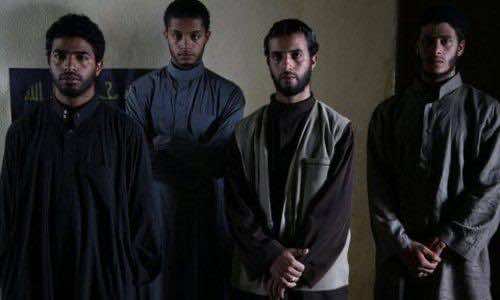 By
Nadia ELBOUBKRI
-
Nadia Elboubkri is a graduate of Temple University where she holds a Bachelor of the Arts in Political Science with a focus on Middle Eastern studies and political economy.
Sep 11, 2013
Spread the love

WASHINGTON – “Horses of God,” Nabil Ayouch’s latest film venture, will represent Morocco in the foreign-language category at the Academy Awards early next year.

Ayouch, considered to be Morocco’s leading director of his generation, has gained international recognition for his portrayal of the early lives of the four teenage perpetrators of the 2003 Casablanca suicide bombings.  Combining “psychological observance of young protagonists (and) social details), the film exposes life in the Casablanca slum of Sidi Moumen as one of poverty, social immobility, and a terminal lack of opportunity.

The film was originally written by Jamal Belmahi, and inspired by the novel “The Starts of Sidi Moumen”—written by Mahi Binebine.  Horses of God was sold by Wild Bunch, and then distributed in Europe by Pierre-Ange Le Pogam’s Stone Angels, making it one of the largest-scale films from the Arab world in 2012.

After winning high acclaims at 19 film festivals, Horses of God won the Seattle Festival director and best director audience award in June. Shortly after, a selection committee drawn up by the Moroccan Cinematographic Center (CCM) chose Horses of God as Morocco’s Oscar submission out of a candidature of 12 films.