Washington- The Disciplinary Committee of FIFA has sanctioned Cape Verdean Federation of Football (FCF) for fielding an ineligible player during the preliminary match for the FIFA World Cup Brazil 2014 versus Tunisia on September 7th. 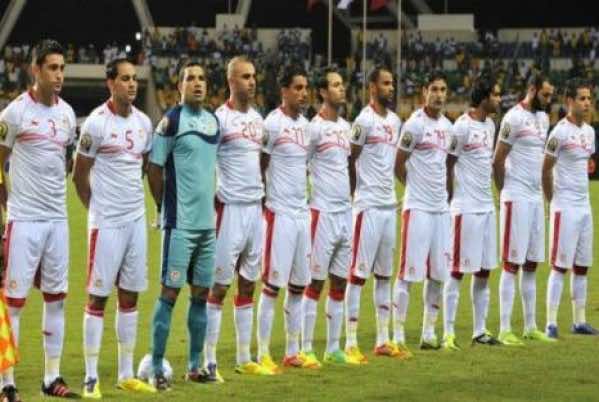 Washington- The Disciplinary Committee of FIFA has sanctioned Cape Verdean Federation of Football (FCF) for fielding an ineligible player during the preliminary match for the FIFA World Cup Brazil 2014 versus Tunisia on September 7th.

By way of forfeit, Tunisia is the victor of the September 7th match, with a score of 3:0.  This win qualifies Tunisia for the final round of qualifying matches for the World Cup by finishing at the top of Group B und with 14 points. FCF is now in second place with 9 points.

Cape   Verde’s penalty arises from violating s. 55 paragraph 1 of the FIFA Disciplinary Code and article 8 of the Regulations of the FIFA World Cup Brazil 2014.

FCF player Fernando Varela played in the FCF-Tunisia match before serving his full four-game suspension for receiving a red card for unsportsmanlike conduct during an official qualifying match for the Cup in March of 2013. This penalty has cost the team 6,000 Euros for violating FIFA code.

The draw for the 3rd round of African continent qualifiers will be Monday September 16. The top five teams will be seeded after consideration of all teams’ places, scores, and disciplinary decisions.