WASHINGTON - Morocco has long been a favorite tourist destination for travelers from the European continent, Asia, and now, Algerians. 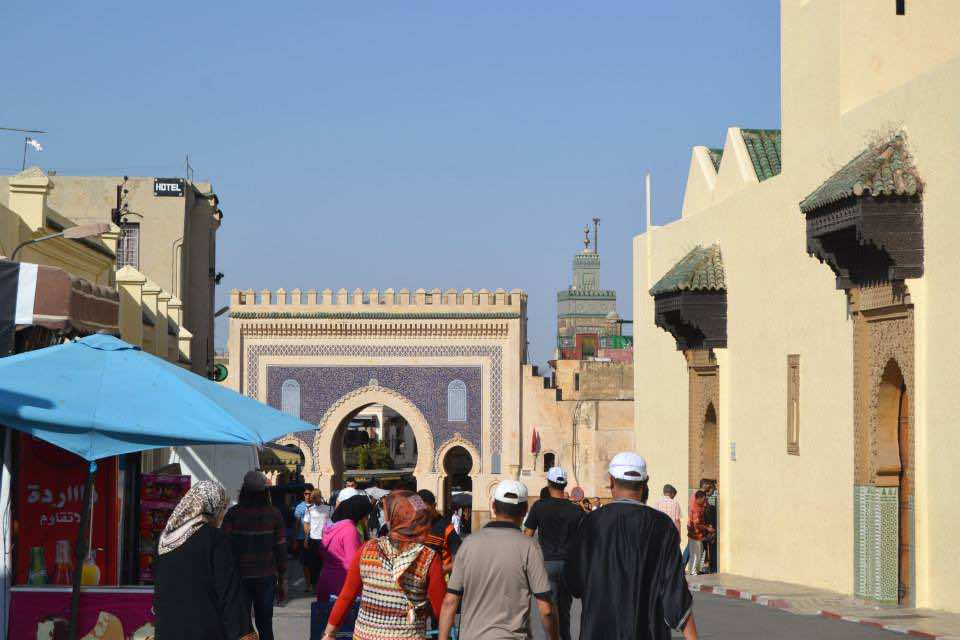 WASHINGTON – Morocco has long been a favorite tourist destination for travelers from the European continent, Asia, and now, Algerians.

According to a report by Medias24, the number of Algerian tourists in Morocco has more than doubled in the last year alone. Algerians have chosen Agadir, in particular, as their favorite destination for vacation.

Morocco’s Minister of Tourism, Lahcen Haddad, attributes the influx of vacationing Algerians to Morocco to the current situations in Egypt and Tunisia. With heightened conflict in the region, and Morocco’s l stability—it is to Morocco’s benefit that tourism from their neighbors should increase.

This increase in Algerian visitors to Morocco could also play an important role in strengthening Maghreb relations. Haddad noted that, “the Algerian market [in Morocco] is very much appreciated. I will soon begin discussions with my colleague [in Algeria], and see what the possibilities of developing things between the two countries.”

In addition, the gap left by the Tunisian and Egyptian tourism markets has yet to be fully utilized to Morocco’s advantage, and even Algeria’s advantage. “The numbers could grow in the future,” said Minister of Tourism.  A closer look at trade policy could lead to developing a mutually beneficial market.