Washington- What would you do for a date with Kristen Stewart? Well, one Saudi prince paid $500,000 for a 15 minute meeting with the actress, according to MSN Arabia. 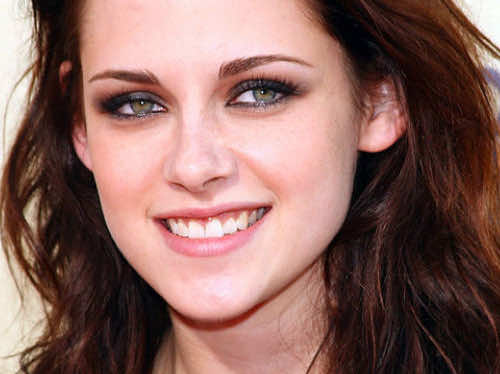 Washington- What would you do for a date with Kristen Stewart? Well, one Saudi prince paid $500,000 for a 15 minute meeting with the actress, according to MSN Arabia.

Movie producer, Harvey Weinsten, organized the meeting in an effort to raise money for the Hurricane Sandy relief fund last year.  He announced the unique fundraiser to reporters at the Hurricane Sandy benefit concert documentary 12-12-12, which was shown at the Toronto International Film Festival last week.

In Weinstein’s words, the transaction was simple, “Kristen sits with the guy for 15 minutes.” Allegedly, the Saudi prince paid the sum up front, met with Stewart briefly at MadisonSquareGarden, then Steward swiftly donated the whole $500,000 sum to the Hurricane Sandy relief efforts.

Stewart’s donation is merely a portion of the 20+ million raised by celebrities like Paul McCartney, Adam Sandler, and Bruce Springsteen.