NEW DELHI - An Indian court has sentenced to death the four men convicted in the December gang rape and murder of a young New Delhi woman. 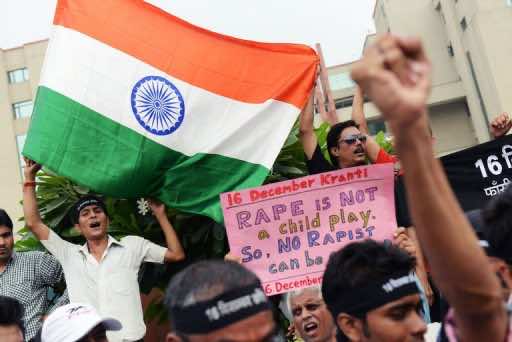 NEW DELHI – An Indian court has sentenced to death the four men convicted in the December gang rape and murder of a young New Delhi woman.

Judge Yogesh Hanna stated that it was impossible for the court to close its eyes to such a brutal event during a period in which violence against women has increased drastically.

The father of the victim stated he is pleased with the administered justice, while crowds in the court hall and outside the building applauded when the court’s desicion was read.

The suspects were convicted of reportedly convincing the 23-year old victim and her male friend to board an off-duty bus last year, and then beating the friend into submission and repeatedly raping the woman. They also repeatedly penetrated her with an iron rod, causing severe internal injuries which led to her death two weeks later. 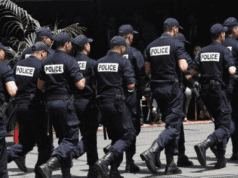