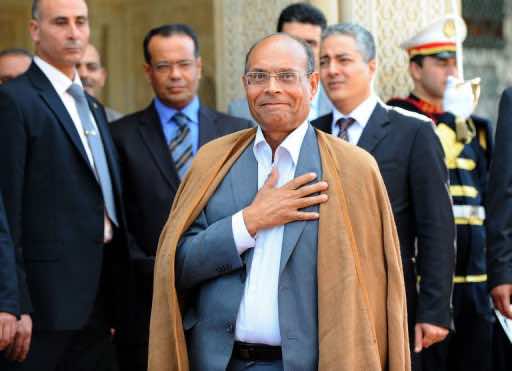 The message reflects the deep and strong ties between the leaders of the two countries that are set to further bolster them in the future, El Otmani said at the end of the meeting.

For his part, the Tunisian Foreign Minister said the message shows the will of Tunisia to strengthen relations of cooperation with Morocco.

Minister El Otmani said the meeting discussed ways to strengthen bilateral relations, particularly at the political level, through the exchange of views and cooperation at the regional and international organizations, and the Arab Maghreb Union (AMU).

The talks also focused on the economic field, said Mr. El Otmani, adding that mechanisms have been set up to ensure optimal cooperation in this field in the future.

For his part,  Mr. Jarandi said the meeting was an opportunity to “exchange viewpoint on a number of issues in our region as well as internationally, and to coordinate positions on these issues.”

He said the talks also focused on the UMA, the role of the Arab League, and the coordination of the positions of the two countries regarding the issues on the agenda of the next UN General Assembly meeting.