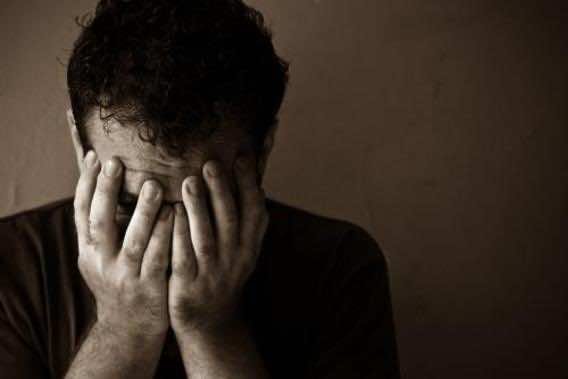 By
Larbi Arbaoui
-
Larbi is a freelance writer and assistant editor at Morocco World News.
Sep 14, 2013
Spread the love

The expression is used in many contexts and for different situations and behaviors that are seen as socially wrong and culturally unacceptable. Generally, everything that falls in the category of behavior outside the social norms is referred to as Hshuma. Offensive words or acts, swearing, anything forbidden by society or more precisely by Islam, lack of respect towards parents, elders or women, to name a few, are acts that may cause embarrassment to the shamed person or even force him or her out of social settings.

In every society, there are certain social conventions and norms that every “sound” person has to respect and consider in public. It is true that what is culturally acceptable by a people may be rejected or considered weird and unmannerly by others. Nations also have different and various ways to show the wrong doer his or her gaffes or hints that can save a person from breaching sensibility and good taste that may bring him or her to an embarrassing situation. In Morocco, the best expression used for these situations and wrong behaviors is Hshuma.

The concept of Hshuma is best explained as the conscious feeling of guiltiness resulting from doing something perceived as wrong. To speak ill of people is Hshuma. To wash someone’s dirty linen in public is also considered Hshuma. To turn one’s back to friends in their hard times is Hshuma.  All these acts and behaviors seemed to be, universally, unacceptable and repugnant. Yet, there are certain details that are considered in Moroccan culture weird and unusual which are best referred to as Hshuma.

A Moroccan’s sense of self-esteem and self-worth is externally focused; for this reason, the way they behave in public is of paramount importance.

Moroccan sitting rooms are often equipped with carpets and mattresses. Culturally, Moroccans take off their shoes when they want to enter the sitting room. It is Hshuma to step with ones’ shoes on the carpet that covers the floor of the sitting room or any other room. The family may regard this, though done by accident, as arrogance and disrespect to the hospitality of the hosting family.

Another Hshuma act that may sound acceptable in some cultures, but frowned upon in the Moroccan context is the act of blowing one’s nose noisily in public while eating. One day, I invited a German friend of mine to have lunch together with my family. Everything was cool until Eberhard took a handkerchief and started to blow his nose.  I noticed that all the members of the family felt really disgusted, and some abstain from eating.

Moroccan families eat together from the same plate, and share food. Before saying Bismilah (by the name of Allah) and starting to eat, washing hands is culturally a must. For this reason, Moroccan families have Lmeghsel, a small wash basin usually made of copper for washing hands, kept at every setting room.

Morocco, as, apparently, a conservative society, or more preferably, a shame-based society, emphasizes the external behaviors of individuals. In every social context there are cultural rules and invisible conventions that strongly have a moving force on individuals. A good understanding and respect of these Hshuma acts can guarantee a safe integration into the society and, surely, will easily help a person build his dignity and honor. By contrast, any lack of courteous regard to the concept of Hshuma is undoubtedly a disrespect to the common sense of the society, which in return, will lead to the outcast of the person in question.

The attempt to understand any given society and the respect of its beliefs is a safeguard to constructive communication and positive integration. 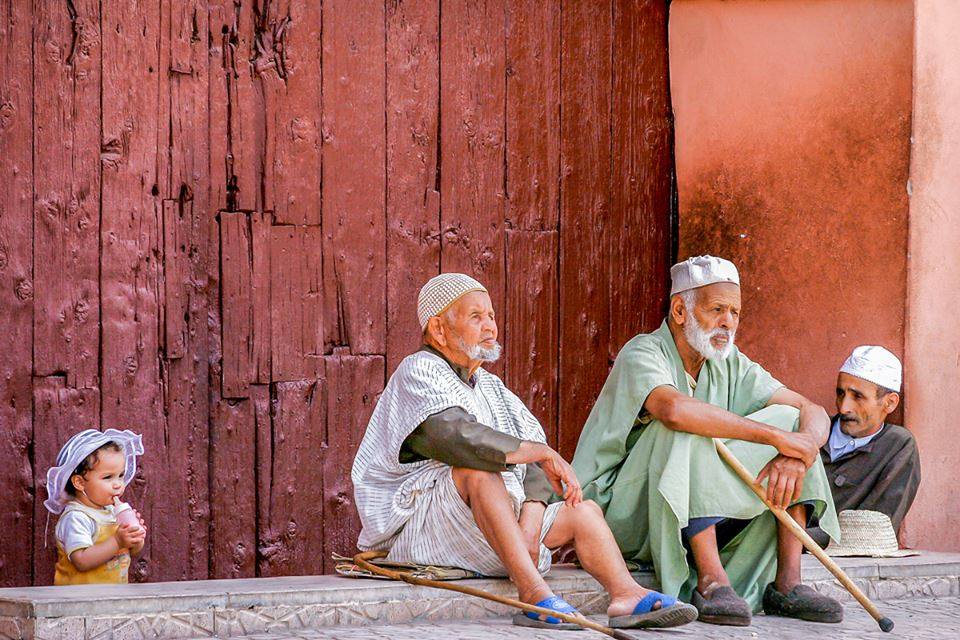