SIDI IFNI, Morocco - Sponsored by U.S. Department of State's Bureau of Educational and Cultural Affairs, the Study of the United States Institute for Scholars is a golden opportunity for Moroccans to observe and closely study the intricacies of the national security policy of the U.S. government. 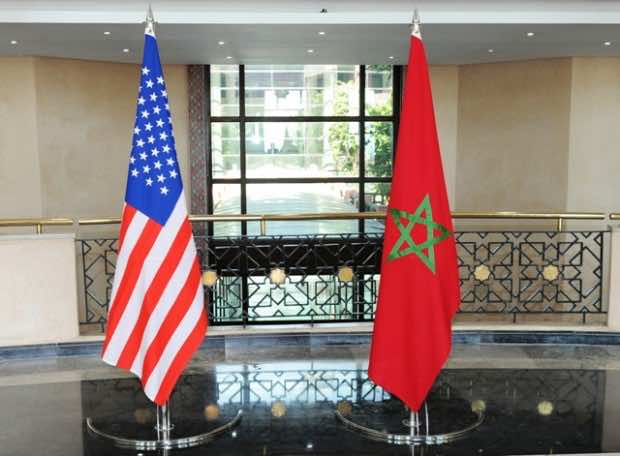 SIDI IFNI, Morocco – Sponsored by U.S. Department of State’s Bureau of Educational and Cultural Affairs, the Study of the United States Institute for Scholars is a golden opportunity for Moroccans to observe and closely study the intricacies of the national security policy of the U.S. government.

According to the official website of the U.S. Embassy in Morocco, “U.S. National Security Policymaking” is the theme for this year’s call for applications.

The institute, which sheds light on the U.S. foreign and national security policy and the roles that the federal government, media, and public opinion play in forming this policy, in particular, encompasses a formative program.

Among the specific security issues that the program will scrutinize are: counter terrorism strategies, cyber-security, and nuclear weapons.

The security concerns of Africa willbe an integral part of the program, as well as a focus on many other regions of interest.

While the program includes, among its activities, a study tour to a region in the United States, it principally aims at promoting different education areas, such as research, about the U.S.

The program applicants must be between 30-50 years of age, motivated, experienced, and well-educated. Professors from different backgrounds are also invited to take part in the program.

Despite the fact that the participants’ education levels are likely to vary, priority will be given to the graduates most familiar with U.S. studies.

Applications must be submitted at Rabat Exchanges  no later than Monday, October 7, 2013.