WASHINGTON - Princess Lalla Soukaina, King Mohammed VI’s niece, who is engaged to Mehdi Regragui, son of King Hassan II’s former adviser, is set to be married in October of this year, according to the news outlet Le360. 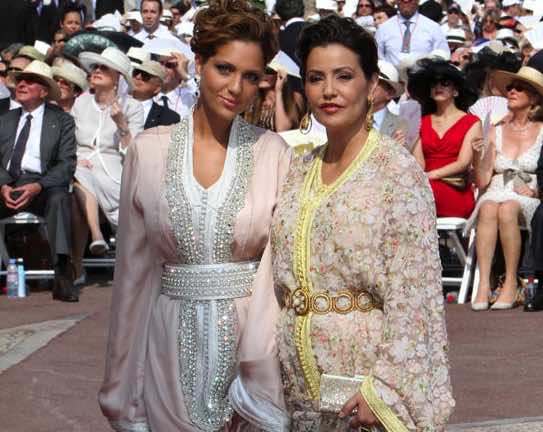 By
Nadia ELBOUBKRI
-
Nadia Elboubkri is a graduate of Temple University where she holds a Bachelor of the Arts in Political Science with a focus on Middle Eastern studies and political economy.
Sep 14, 2013
Spread the love

WASHINGTON – Princess Lalla Soukaina, King Mohammed VI’s niece, who is engaged to Mehdi Regragui, son of King Hassan II’s former adviser, is set to be married in October of this year, according to the news outlet Le360.

Princess Lalla Soukaina, 27, spent her childhood as a very close grandchild to her grandfather– the late King Hassan II, who organized for her fairy parties, including for her birthday. 1999, however, marked a tragic turning point in the life of the young woman who witnessed the divorce of her parents and the sudden death of her grandfather.

King Hassan II’s favorite granddaughter, Princess Lalla Soukaina is also very close to King Mohammed VI, her uncle. She also accompanied  him, in 2000, for his first official visit to Spain.

The marriage of the princess is sure to be closely followed by the Moroccan people, as their romance was also closely observed. Both Regragui and  Lalla Soukaina were raised in Rabat. Regragui comes from an affluent family, his father was a businessman and close adviser to King Hassan II.