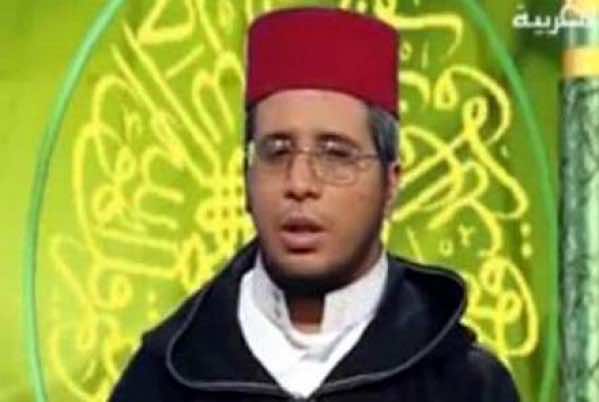 Ranking first at the prestigious contest, Al Khalidi received the first prize during a Quranic ceremony held at the Indonesian Ministry of Religious Affairs.

Morocco is among the 20 countries that took part in the contest. Another Moroccan, Abd Illah Zghari represented his country in the contest of Quran memorization at which he ranked fourth.

Thanks to their talents and great efforts, other Moroccans, such as Hassna Khoulali and Hajar Boussaq, had previously honored their country with similarly distinguished prizes.

Al Khalidi’s ranking proved once again that Moroccan Quran reciters are among the best worldwide.

” I am so glad to win the prize. It is my first time to win it. And it is frankly a great honor, ” Al Khalidi was quoted as saying by MAP.

” I intend to take part in the coming international prizes, ” he added.

According to the Moroccan Ministry of Religious Affairs, excelling at Quran recitation is one of the greatest talents Moroccans pride themselves on.