PARIS- A French jeweller who shot dead a teenage robber last week has sparked an intense national debate in France, with a Facebook page supporting him attracting more than 1.4 million "likes". 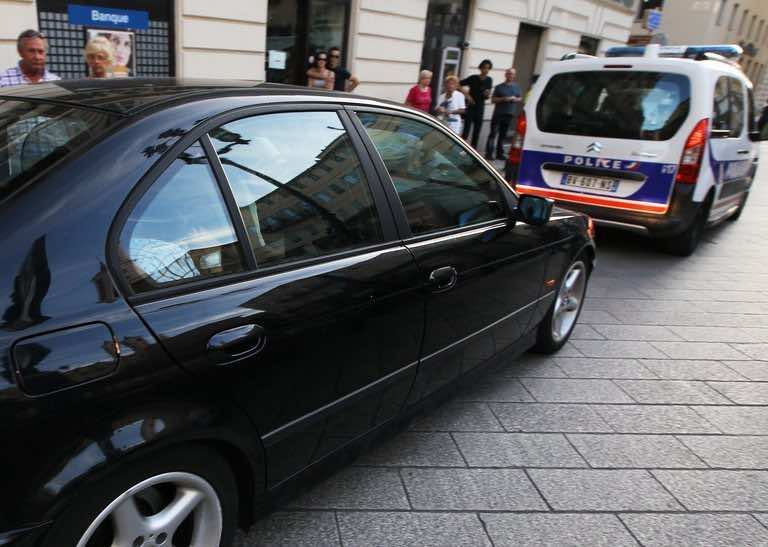 PARIS- A French jeweller who shot dead a teenage robber last week has sparked an intense national debate in France, with a Facebook page supporting him attracting more than 1.4 million “likes”.

Stephan Turk, 67, shot an 18-year-old in the back on Wednesday as he and another robber were fleeing on a scooter with gems stolen from the jeweller’s shop in the French Riviera city of Nice.

His actions have divided France, with supporters arguing for the right to self-defence amid a general climate of insecurity, while critics condemn the use of violence and vigilantism.

A Facebook page created anonymously several days ago in support of Turk — who on Friday was charged with murder — had garnered 1.46 million likes by Sunday afternoon.

“He did what the justice system isn’t able to do! These days, if you want something done right, do it yourself,” user Fanny Duvergt wrote.

But on Twitter, where debate over the issue is also raging, doubts have emerged about the huge swell of Facebook support, with some saying many of the “likes” may have been bought.

A Facebook page against the jeweller and the use of force has also emerged over the past few days, though it has a comparatively meagre 13,800 “likes”.

“Shooting someone who is escaping in the back, that’s murder. It’s not self-defence… We’re not in the Wild West taking justice in our own hands,” Facebook user Katia Chipolina wrote on the page.

French law allows for killers to escape conviction for murder if they can show they acted in “legitimate defence”.

But the prosecutor who recommended Turk be charged with murder does not believe this can be applied as the jeweller’s life did not appear to be in immediate danger when he fired an unlicensed semi-automatic pistol.

If convicted of voluntary homicide, the jeweller could spend the rest of his life in prison.

Mainstream politicians have generally avoided comment on the case, saying it is a matter for the courts. But it has been seized upon by the far-right Front National (FN).

“When people feel obliged to defend themselves with such dramatic consequences, it is a sign that they no longer have any confidence in the state or the forces of order,” FN leader Marine Le Pen said Saturday.

And in a photo published in the Journal de Dimanche newspaper on Sunday, her father Jean-Marie Le Pen, founder of the FN party, was shown brandishing his fist at the camera.

“I would have done the same thing,” he was quoted as saying in the paper.