TUNIS - A Tunisian journalist whose detention last week sparked an outcry was freed on bail Monday ahead of a planned media strike in protest against perceived press restrictions imposed by the Islamist-led government. 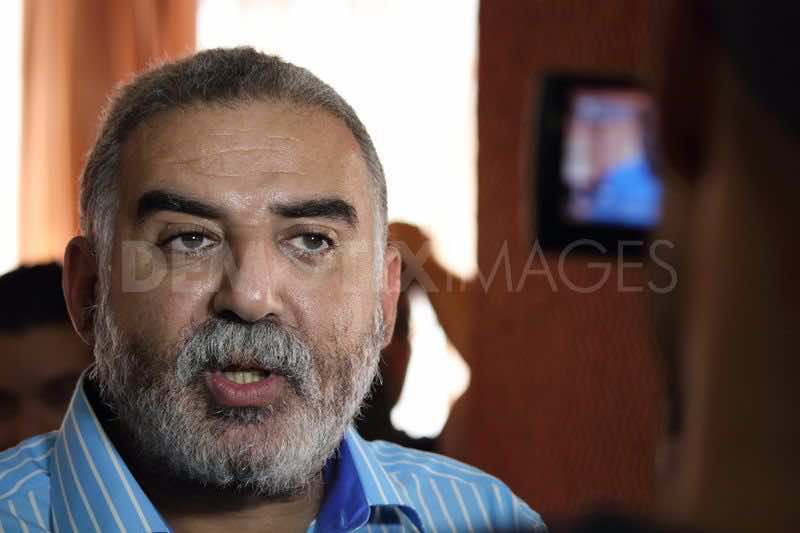 TUNIS – A Tunisian journalist whose detention last week sparked an outcry was freed on bail Monday ahead of a planned media strike in protest against perceived press restrictions imposed by the Islamist-led government.

“It’s a victory for everyone who supports freedom of expression over those who, with the help of the judiciary, would like to suspend this freedom and settle their scores with people not willing to give it up,” Zied el-Heni told AFP after bail was paid for his release.

Heni was placed in pre-trial detention on Friday for accusing the public prosecutor of fabricating evidence implicating a cameraman in an egg-throwing attack on a minister.

The cameraman spent three weeks in prison before being released on bail, while the egg-thrower — a film-maker — remains in custody.

On Friday evening, after Heni was detained, a judge agreed to grant him bail, but it was not possible to pay the bail money until Monday morning, so the reporter spent the weekend in jail.

“The file must now go back to the judge who must listen to our arguments. In my opinion this case should be dismissed,” said Heni’s lawyer Abdelaziz Essid.

Hundreds of people protested on Monday at the Kasbah in Tunis, where the government’s headquarters are located, to express their support for the journalist and to denounce curbs of press freedom.

The national union of Tunisian journalists has called a general strike for Tuesday, only the second in its history.

Heni’s detention has been preceded by a number of cases that have sparked fears in Tunisia that the ruling Islamist party Ennahda, the judiciary and the police are trying to stifle freedoms of expression, won in the 2011 revolution that triggered the Arab Spring.

Two rappers were convicted at the end of August and sentenced to 21-month jail terms over songs deemed to be defamatory towards the police force.

The singers — who are on the run — had not been told there were charges against them, let alone that there was a trial.