WASHINGTON — A shooting rampage at a Washington naval base claimed at least 12 lives including that of an unidentified gunman, city police chief Cathy Lanier told reporters Monday. 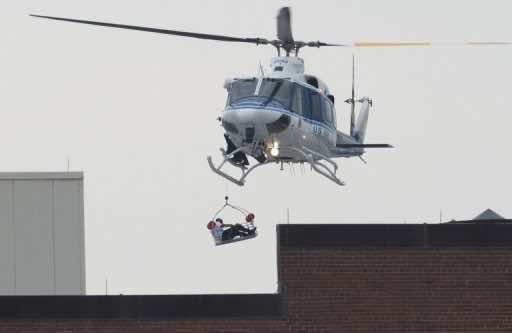 WASHINGTON — A shooting rampage at a Washington naval base claimed at least 12 lives including that of an unidentified gunman, city police chief Cathy Lanier told reporters Monday.

Lanier said two more potential suspects were still at large after the shooting at the Washington Naval Yard and that the motive of the shooter or shooters was not yet known.