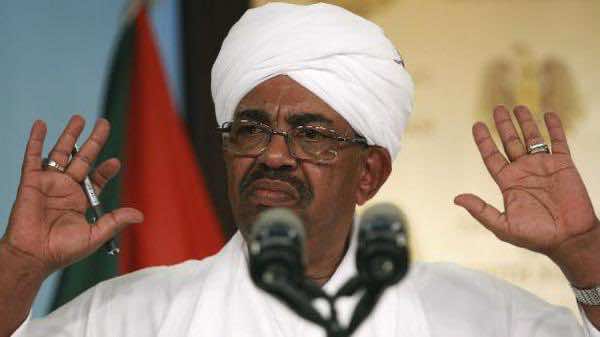 The Sudanese head of state, who has been accused of multiple war crimes by the United Nations and international community, has been advised to cancel his trip to the U.S. as the U.N will not accept his presence at the GA.

State Department spokeswoman, Marie Harf, has asserted that the U.S. has received Bashir’s application, but they “would condemn any effort by him [to attend].”

There is uncertainty surrounding whether the visa will be granted, but Harif has suggested that Bashir should be inclined to turn himself into the International Criminal Court in the Hague, before going to U.N. headquarters.