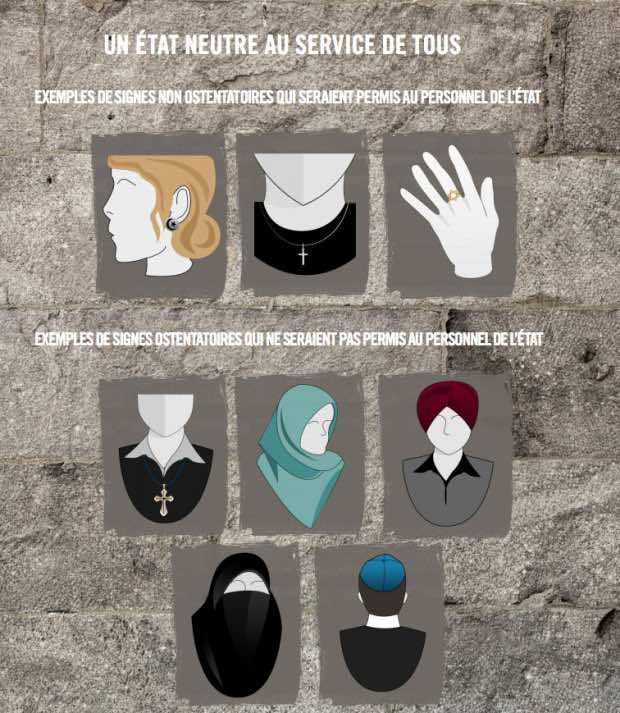 Washington- Quebec’s newly proposed Charter of Values has been a topic of contention among its citizens for the past week.

The Charter, which seeks to ban religious garb from public spaces, has caused large scale protests in Montreal, public outrage from non-supporters, and, feelings of discontent from people who don religious garb and feel discriminated against as a result, in particular, Muslim women who wear the hijab, burqa, or niqab. However, despite the number of people against implementing the Charter, nearly 43% of Quebecers support it, according to a poll by Leger’s QMI Agency.

The issue of implementing the Charter has divided Quebec almost equally, with 43% supporting it, and 42% oppose it—a nearly unprecedented division of opinion in Quebec according to Christian Bourque, VP of Leger.

“We have not seen such a division since the reasonable accommodation crisis of 2007, or since the 1995 referendum,” affirmed Bourque.

However, Bourque has noticed patterns in Quebecers’ opinions about the Charter over time. He noticed that “the support is lower—the more people hear about it, the more they define their opinion. If we compare the support of [the Charter] three weeks ago, there has been a decline.”

Conversely, Canadians who do support the Charter have their reasons. Many believe that the Charter is necessary in preventing discrimination based on religion, and that government employees, at the very least, should be prohibited from wearing conspicuous religious symbols. Among Canadians, 51% of those polled support the Charter, and in the Francophone community, the number rises to 58%.

There is also a strong linguistic divide regarding the Charter. “Since Tuesday, Quebecers say they are divided. Divided along linguistic lines, certainly, but also among Francophones we find, increasingly, that both sides are well camped,” explains Bourque. Indeed, 72% of Anglophones and 66% of Allophones disapprove of the Charter, while Francophones are divided fairly evenly across the board.

The survey, which was conducted via the internet and included 2000 people from all regions of Quebec, lends some insight into possible voting trends in the future.  If an election is called, based on the polls, it may be difficult to determine the outcome due to the neatly halved factions of opinions.

“If an election is called, it would be very difficult to determine the outcome of the election,” Bourque states, “It could be the [current ruling party] or Liberal minority [opposition party] government.” 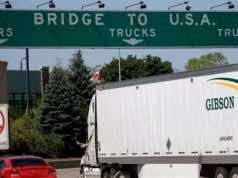 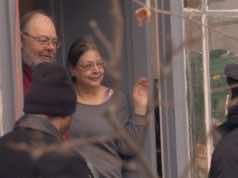