MINYA– At least 141 people have been arrested since a massive operation to disperse the protest began in the early hours of Monday, security sources said. 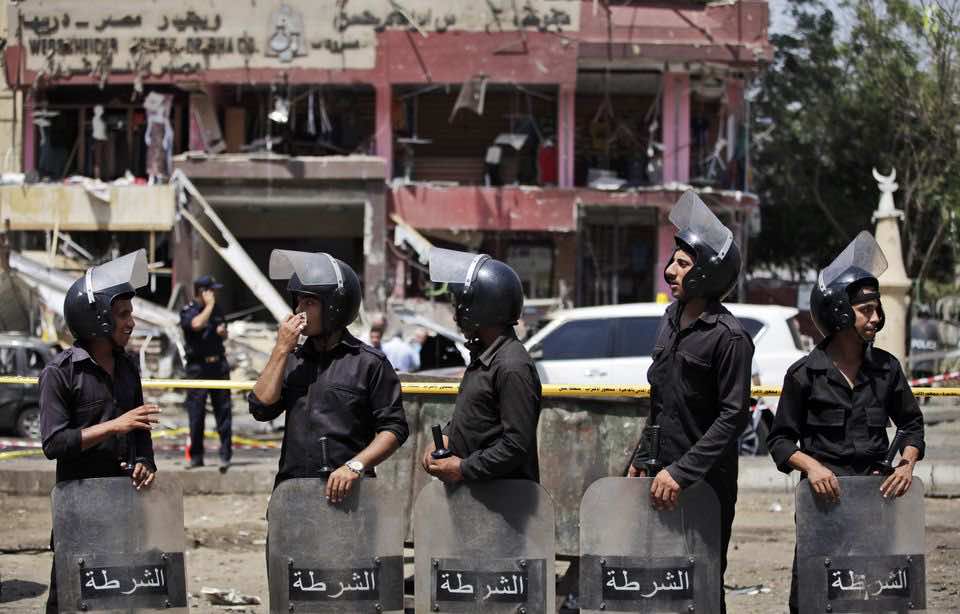 MINYA– At least 141 people have been arrested since a massive operation to disperse the protest began in the early hours of Monday, security sources said.

Egyptian security forces have launched a sweeping arrest campaign in Dalga, an Upper Egyptian village that was the site of a 75-day sit-in by supporters of ousted president Mohamed Morsi.

At least 141 people have been arrested since a massive operation to disperse the protest began in the early hours of Monday, security sources said.

Fifty-three of them were arrested on Tuesday alone, the sources said.

According to the same sources, those arrested face charges of involvement in acts of violence and attacks on churches and police property.

Armored vehicles and two military helicopters are currently combing the village, he added, noting that the operation had not resulted in any casualties.

On Monday, joint police/army forces stormed the village after surrounding it from all directions.

Pro-democracy protesters have been holding daily demonstrations nationwide to denounce the July 3 ouster of the country’s first democratically elected president by Egypt’s powerful army – a move they describe as a “military coup.”