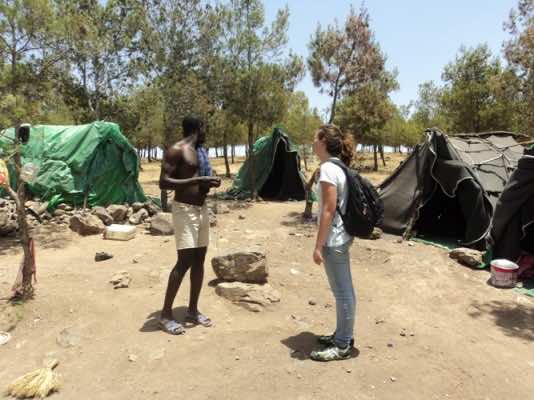 “Belgium is pleased that the Kingdom of Morocco, by its highest authority, has decided to put its efforts toward a comprehensive, human  approach, and in a spirit of shared responsibility to address the many challenges of migration,” said on Monday, the head of the Belgian diplomacy in a statement.

The Kingdom of Belgium, which shares the same approach as Morocco, has always paid particular attention to the protection of migrants in accordance with international law, Ryenders added.

The Belgian Deputy Prime Minister also welcomed the report of the National Council for Human Rights (CNDH) on the reception of sub-Saharan migrants in Morocco, which received the full support of King Mohammed VI, noting that the recommendations contained in this report are consistent with the objectives of the “Mobility Partnership” signed last June between Morocco and the EU.