Washington- A woman in Agadir has found the most gruesome form of revenge: she has been mixing her blood with ketchup and feeding it to men in the hopes that they will contract the AIDS virus from her. 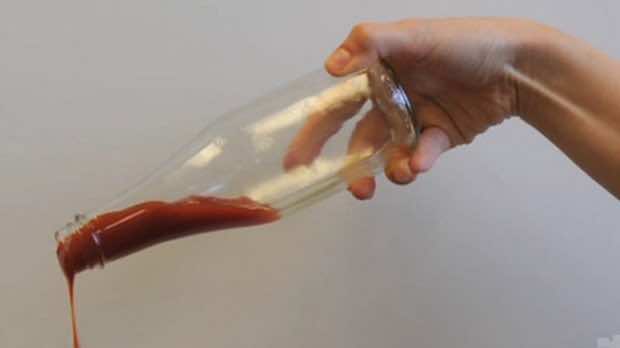 Washington- A woman in Agadir has found the most gruesome form of revenge: she has been mixing her blood with ketchup and feeding it to men in the hopes that they will contract the AIDS virus from her.

A young prostitute in Agadir decided that she had a vendetta to fulfill, with men as her victims. Her plan was to avenge herself for unknowingly been given AIDS from one of her clients by mixing her blood with ketchup at a popular restaurant in Agadir and trying to infect as many men as possible—according to judicial sources contacted by le360.

Now being called the “Viral Killer,” the woman’s plan was intercepted before she could infect any men in Agadir. The authorities kept their investigation secret until today, when they released a statement saying that the woman had been apprehended, and is undergoing investigation.