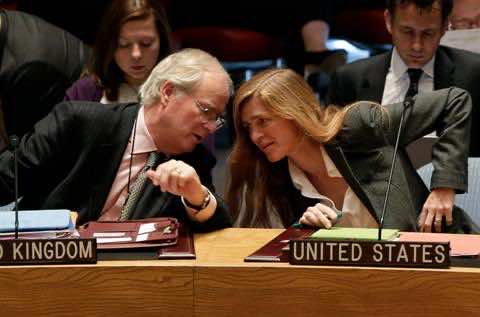 DAMASCUS: Syria is confident that the United Nations will not adopt a resolution on its chemical weapons under Chapter VII, which could allow the use of force, Syria’s deputy foreign minister said on Wednesday.

“I think this is a big lie used by the Western powers, we believe it will never be used. There is no justification for that,” Faisal Muqdad told AFP.