GAZA CITY– Six buses had passed through the terminal into Egypt on Wednesday, he noted. 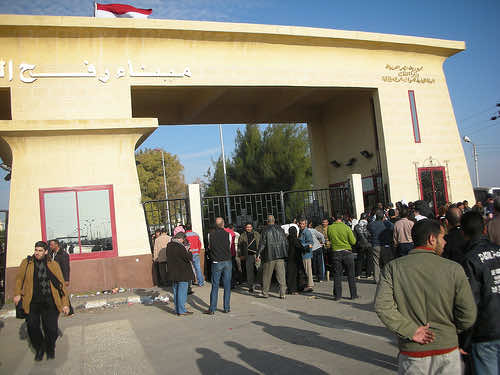 GAZA CITY– Six buses had passed through the terminal into Egypt on Wednesday, he noted.

Maher Abu Sabha, director of borders in the Gaza government, said Egyptian authorities had opened the crossing for four hours to allow medical patients and humanitarian cases to cross.

Six buses had passed through the terminal into Egypt on Wednesday, he noted.

The crossing will be reopened at the same time on Thursday, Sabha said.

The crossing represents Gaza’s only gateway to the outside world, as all other points into or out of the coastal enclave remain blocked by Israel.