CAIRO –  "The university is a place for learning, not politics," the statement added. 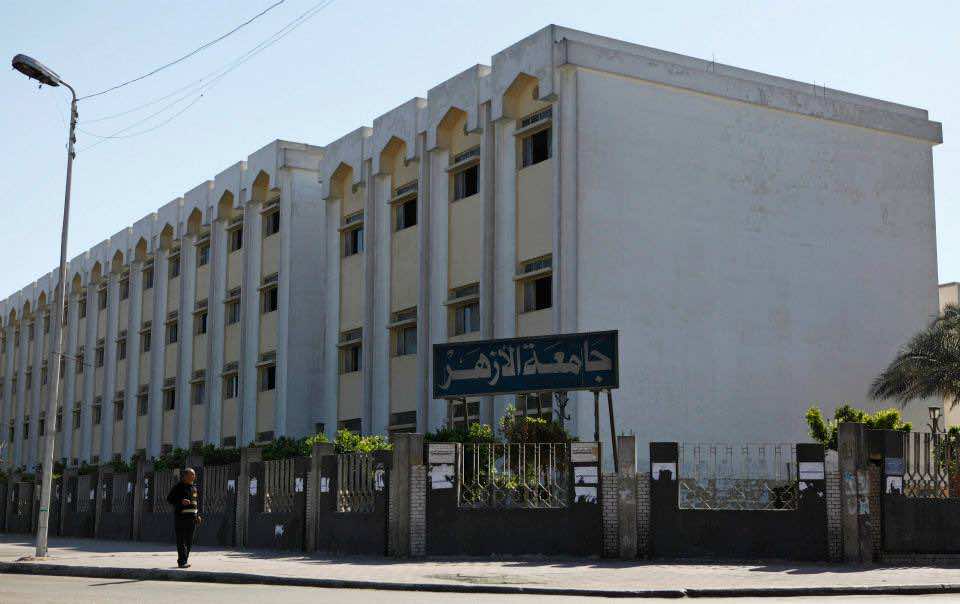 CAIRO –  “The university is a place for learning, not politics,” the statement added.

Egypt’s Al-Azhar University on Wednesday announced that university staff and students would be banned from practicing politics on campus.

The university board “has agreed unanimously to ban politics on campus,” according to a university statement.

The board “stresses the importance of preserving the status of the university campus as a place for learning and education… and not dragging the university into political and partisan affairs,” the statement read.

“The university… is a place for learning, not politics,” it added.

However, he said, students still had the right to express their opinion when it came to university affairs and academia.

The decision comes amid ongoing controversy over a recent government decision granting administrative security personnel powers of arrest, which students see as an attempt to stifle freedom of speech and undermine political freedoms on campus.

The government, for its part, says the decision is aimed at keeping a lid on law-breaking and violations inside the nation’s universities.

The new powers give administrative security personnel the right to stop university students, arrest them and refer them to prosecutors.

Egypt has been riding a wave of political tension since the powerful military ousted Mohamed Morsi, the country’s first democratically elected president, on July 3 following mass protests against him.

The Muslim Brotherhood, the group from which Morsi hails, boasts a formidable presence inside Egypt’s universities.

Although they failed to get more than 30 percent of the union seats during the 2011/2012 academic year, some Brotherhood students were elected to top union positions.