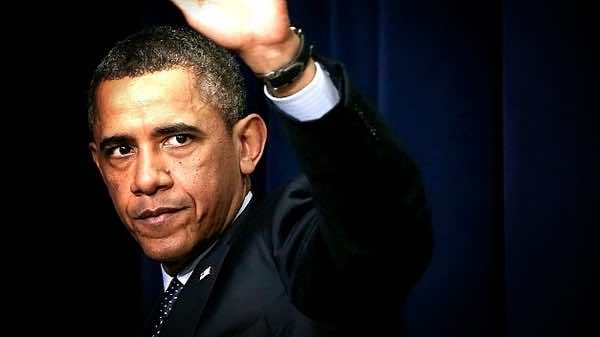 By
Nadia ELBOUBKRI
-
Nadia Elboubkri is a graduate of Temple University where she holds a Bachelor of the Arts in Political Science with a focus on Middle Eastern studies and political economy.
Sep 18, 2013
Spread the love

Washington- “I will kill your president and all the people in his company. This is what I will do when I arrive in the U.S. next month. I know exactly what I mean to say.” A short message, with loaded meaning, got a young Moroccan arrested in Azilal arrested for threatening the United States president.

The Moroccan, 17, who tweeted his threat to kill President Obama, set off alarm bells within American security services—leading the United States Secret Service, in collaboration with Moroccan authorities, to track the young man down to the town of Afourare. Behind the mud walls of the teenager’s abode, was a dangerous criminal, allegedly out to get the president of the U.S.

According to Moroccan weekly magazine Al Watane, the young Moroccan man sent this potentially harmful tweet over a year ago, and the case was just recently presented to a judge in the Court of Ain Sebaa in Casablanca last week. The young man, who was officially accused of “incitement of violence via electronic media,” was transferred to the detention center Oukacha, pending his judgement.

This case demonstrates simply the “danger” of an unconscious, unthinking use of the Internet and social networks in particular. Whether the young man meant the message in jest, or was serious, his actions had serious consequences. Social media networks are meant to be tools of communication and socialization, yet are often used as gateways for “unwinding” for some users who do not measure the impact of their “posts” or “tweets”.