OTTAWA - Two Canadians being held in Egypt have launched a hunger strike in protest at their incarceration without charge, a family member told AFP on Wednesday. 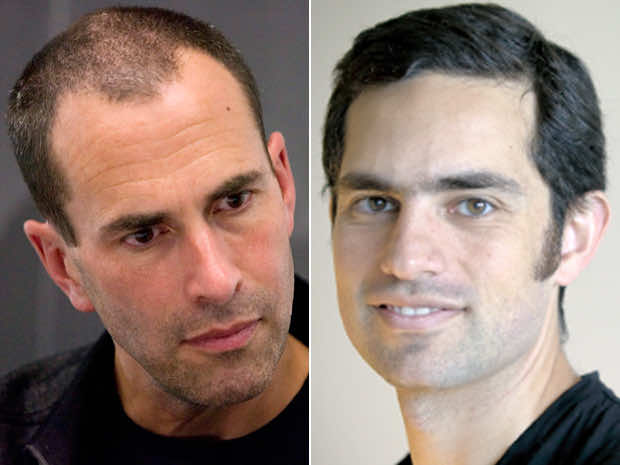 OTTAWA – Two Canadians being held in Egypt have launched a hunger strike in protest at their incarceration without charge, a family member told AFP on Wednesday.

John Greyson is a Toronto filmmaker and university professor, and Tarek Loubani is an emergency room doctor from London, Ontario.

The men were detained last month soon after trying to enter Gaza, where Greyson was scouting for a documentary and Loubani planned to help train local doctors. But they were turned back at the Gaza border and later arrested in Cairo.

She had rallied filmmakers and moviegoers at the Toronto International Film Festival last week to press for the pair’s release, prior to a scheduled meeting with Egyptian prosecutors over the weekend.

But the meeting was pushed to next week and in the meantime the pair were ordered held for an additional 15 days.
“We’re losing confidence in the process as it’s been going so far,” Cecilia Greyson said.

On their detention, she said previously that there were “blanks in the picture” because their families have not had an opportunity to speak to the pair directly.

She said the men had asked at a police station for directions back to their hotel room, and were arrested.