Casablanca- Ignacio Camberero, foreign editor of El Pais newspaper, is due to enter Moroccan soil in the next 24 hours to participate in a lecture organized in the capital city of Rabat. 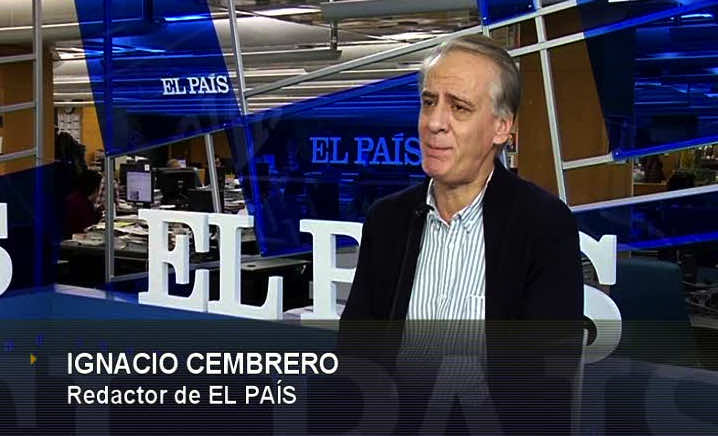 By
Jamal Saidi
-
Jamal Saidi is an English teacher.
Sep 20, 2013
Spread the love

Casablanca- Ignacio Camberero, foreign editor of El Pais newspaper, is due to enter Moroccan soil in the next 24 hours to participate in a lecture organized in the capital city of Rabat.

Moroccan Minister of Justice has recently urged the Spanish Interior ministry to issue a search warrant against the Spanish journalist over El Pais’ airing of Al-Qaeda in the Islamic Maghreb’s[ AQIM] video.

Maati Monjib, director of Ibn Rochd Center for Studies and Communication, stated to the Moroccan website Lakome that Ignacio Camberero will be participating in a lecture organized by the center under the theme of “ Media and Arab Spring in the Grand Maghreb” on Saturday 21,2013.

In a communiqué released on Tuesday, the Ministry said that “contact has been made by the Minister of Justice with his Spanish counterpart to inform him of the Moroccan government’s preoccupation after the Spanish newspaper aired a video by AQIM that was intended to incite terrorism in Morocco, thereby endangering, and compromising the safety and security of Moroccan citizens and their property.”

According to the same communiqué, the video could be accessed through a hyperlink to the Spanish newspaper, which published it in its original Arabic, which means that it was directed to Arabic speakers, in general, and Moroccans, in particular—the video, however, has since been taken down.

The same source said that the Moroccan government has decided to sue newspaper El Pais.

It remains uncertain whether Moroccan authorities will arrest Ignacio Camberero over broadcasting a video of [AQIM] that contains “a clear invitation and direct incitement to commit terrorist acts in the kingdom of Morocco.”

The visit is believed to be an embarrassing move for Moroccan authorities due to the public outrage against the current holding of a Moroccan journalist, Ali Anouzla of Lakome.com, who posted a link to an article on the Spanish website which contains the aforementioned video.