Sidi Ifni- Morocco- British Atheist Richard Dawkins, who is notorious for his anti-Islam views, recently made a mockery of Muslims, describing the latter as worthless in terms of their scientific contributions. 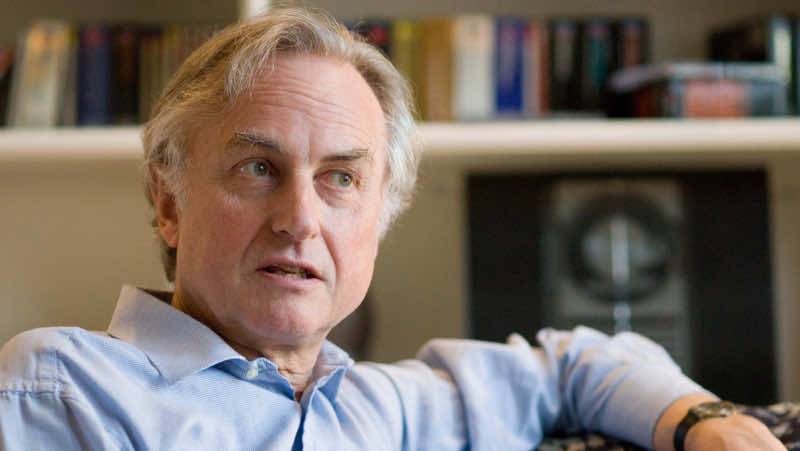 Sidi Ifni- Morocco- British Atheist Richard Dawkins, who is notorious for his anti-Islam views, recently made a mockery of Muslims, describing the latter as worthless in terms of their scientific contributions.

Through his Twitter account, Dawkins castigated Muslims’ ‘backwardness’ and went on to accuse them of aggravating the quality of education.

“Muslims’ scientific contributions have proved worthless since the Middle Ages,” accused one of Dawkins’ tweets.

The number of Muslim Noble Prize holders, Dawkins explained, is ‘incomparable to that obtained by graduates from Trinity faculty of Britain’s Cambridge University.

Known for harshly provoking and attacking the prophet Mohamed, Islamic history, and a number of Islamic practices, Dawkins has been degrading Islam during various global conferences, meetings, and interviews.

As a staunch supporter of Darwinism, Dawkins frequently attempted to prove Muslims wrong and to convince the world that Islam is not a religion of science, reason, and plausible facts.

Specializing in animal behavior and other natural sciences, the atheist expounded that even though Muslims contributed somewhat to Chemistry and Algebra during their heyday, their scientific so-called ‘breakthroughs’ and research soon came to an end.

“Muslims aren’t a race. What they have in common is a religion,” he said

“Islam is one of the world’s worst evils,” Dawkins wrote.

“All the world’s Muslims have fewer Nobel Prizes than Trinity College, Cambridge. They did great things in the Middle Ages, though,” he reiterated.

According to the UK newspaper, the Guardian, Dawkins reacted against Muslims’ ‘excessive’ pride about holding the ‘absolute’ truth, especially upon comparing their scanty achievements with those of Trinity Cambridge.