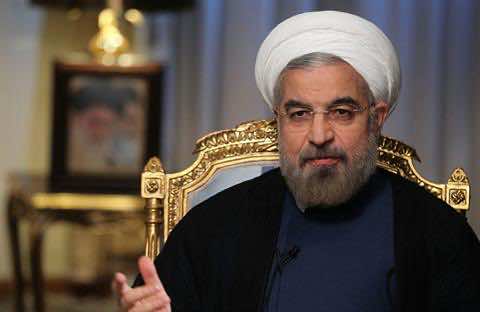 “The Syrian Coalition finds it absurd that Iran proposes an offer to facilitate dialogue while at the same time it continues to provide political, economic, and military support to the Assad regime,” it said in a statement published online.

SNC apportioned blame on the Iranian government for the ongoing civil war, calling on Iran to prove its credibility by withdrawing its military experts and extremist fighters from Syria before embarking on dialogue proposals.

“The Syrian Coalition sees Iran as part of the problem and the Iranian officials must be held accountable, alongside Assad regime officials. These two groups are fully responsible for the war crimes and all egregious crimes committed against the Syrian people,” the statement added.