TEHRAN- President Hassan Rowhani said Sunday that Western governments must recognise Iran's right to enrich uranium in any deal to allay their concerns about its nuclear programme. 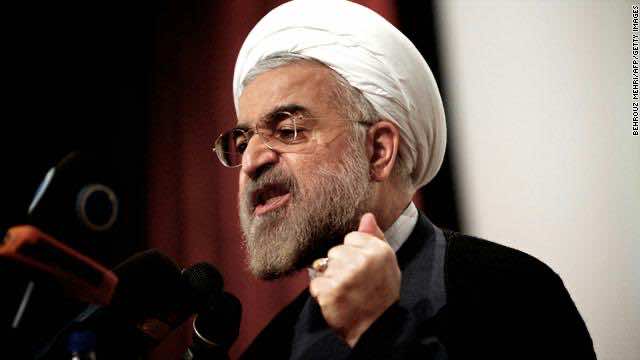 TEHRAN- President Hassan Rowhani said Sunday that Western governments must recognise Iran’s right to enrich uranium in any deal to allay their concerns about its nuclear programme.

Rowhani said that should extend to “all rights of the Iranian nation, particularly nuclear rights and the right to enrich uranium on its territory within the framework of international rules”.

His comments, at an annual military parade, came ahead of his departure for the UN General Assembly in New York where he is scheduled to meet French President Francois Hollande on the sidelines.

Iran claims the right to enrich uranium for peaceful purposes under the terms of the nuclear Non-Proliferation Treaty.

But the UN Security Council has imposed successive rounds of sanctions on Iran for failing to heed ultimatums to suspend the sensitive activity, which Western governments suspect is aimed at developing a weapons capability.