NICE- A French pilot Sunday crossed the Mediterranean in a replica of a fabric-covered plane that pioneering aviator Roland Garros used a century ago in a landmark flight from France to Tunisia. 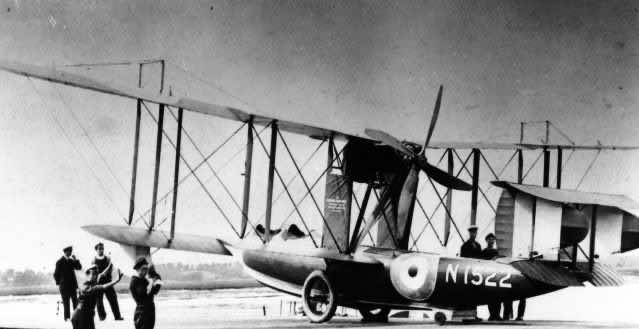 NICE- A French pilot Sunday crossed the Mediterranean in a replica of a fabric-covered plane that pioneering aviator Roland Garros used a century ago in a landmark flight from France to Tunisia.

Repeating Garros’s history-making voyage on September 27, 1913, the pilot took off from Frejus in southeastern France and landed in Bizerte in Tunisia, the organisers said.

The weather conditions were excellent and Salis was cheered by a 1,000-strong crowd when he landed in Tunisia, Montoya told AFP.

Members of Replic’Air painstakingly crafted an exact model of the Morane-Saulnier G racing monoplane aircraft that Garros had used.

The Morane-Saulnier G, manufactured before World War I, was fashioned out of fabric-covered wood, except for the undercarriage struts which were of steel tube.

Garros was a fighter pilot during World War I and the famed Paris stadium which hosts one of tennis’s Grand Slam tournaments is named after him.