Rabat - Nearly 1,500 years ago, a man was sent to a community that was very similar to our nations today. 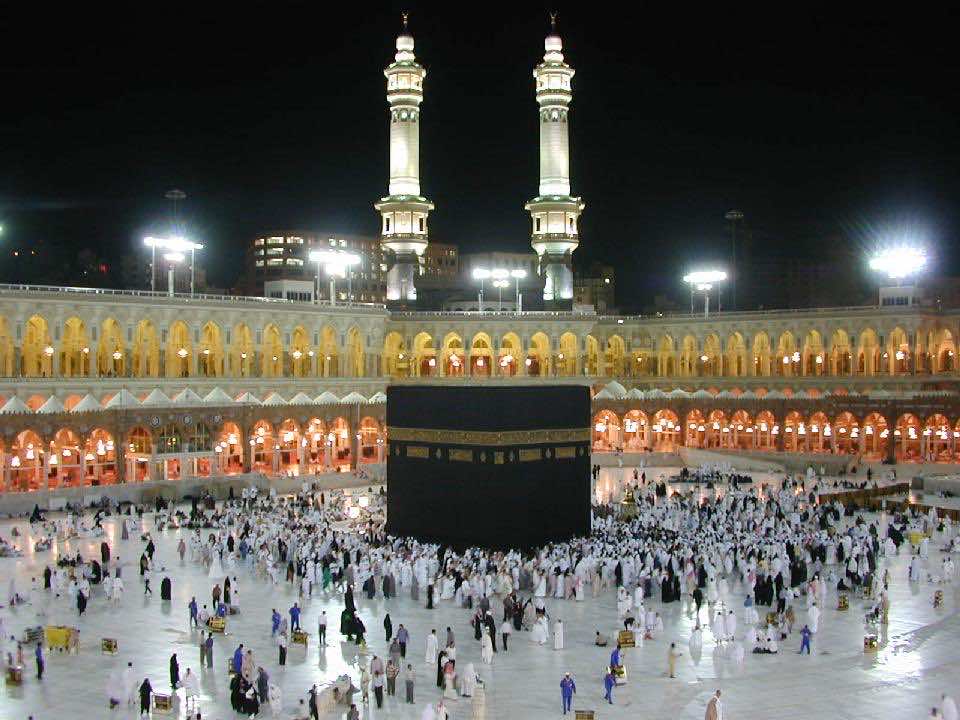 By
Youness Chahdi
-
Youness Chahdi is an engineer in Finance from the National Institute of Statistics and Applied Economy (INSEA) in Rabat.
Sep 23, 2013
Spread the love

Rabat – Nearly 1,500 years ago, a man was sent to a community that was very similar to our nations today.

A community where slavery, ethnicity, segregation, adultery, supremacy, polytheism and fanaticism were the features of people usually referred to as illiterates. In no more than 23 years, those people were united under the same flag. A flag that did not change color from soil to soil, a flag that did not dance on changing countries’ glorifying tunes, a flag that bore nothing but two sentences. The same two sentences responsible for changing the course of not only the tribe’s history, but the entire world’s history.

Following the teachings of a man, who was later considered by occidental thinkers as the most influential person in human history, those same people have become brothers and sisters, even with no blood relation. Following the commands of a man who used to lead and fight battles himself, those people have ruled an empire that stretched from the borders of China and the Indian subcontinent, across Central Asia, the Middle East, North Africa, Sicily, and the Iberian Peninsula, to the Pyrenees.

Yet at some point the teachings were forgotten, the chains were broken, the ropes were ruptured and thus the unlocking keys of mathematics, physics, chemistry, medicine, astronomy and philosophy were thrown away. A time came when we lost our identity, when we forgot who we really are, when we ignored our history, when we focused on our differences rather than our similarities, when we took all the achievements, all the glories and all the blessings for granted we’ve become nothing but a drunk ship lost in the mountain waves of angry oceans. We’ve become likewise because while they recited verses of the Quran, we recite women glorifying chants.

Consequently, wives divorce their husbands because they are not as romantic as Turkish hero series. Husbands cheat on their wives because it’s what Hollywood movies are propagandizing. Girls lose their honor to complete strangers in the name of love. Boys use drugs because it’s what modern guys do. People wear what TV promotes because a singer is paid thousands of dollars per second for two minutes of publicity. Politicians are full of lies and fabrications because the end justifies the means. Parents miss educate their children because they are busy making a living but not a life. Soldiers die in the name of nationalism because they don’t know that war is nothing but a profitable industry. Hospitals are trading centers because in front of death all the fees are unquestionably answered. Mosques are deserted because people have a future plan of repentance. Judges are in service of wealth because justice is priceless. Rulers are in constant quest of power because they ironically believe in second chances. The streets are full of prostitutes, delinquent children, single mothers, and crazy people because it’s what our modern civilized society shamefully mothers.

Though they say that every saint has a past and every sinner has a future. Are we the ones to raise the two sentences of the discarded flag, or will we be historically remembered as cowards? Hush! The question is being answered.