ISLAMABAD - A powerful 7.8-magnitude earthquake hit southwestern Pakistan on Tuesday, the US Geological Survey said, with tremors felt as far away as the Indian capital Delhi. 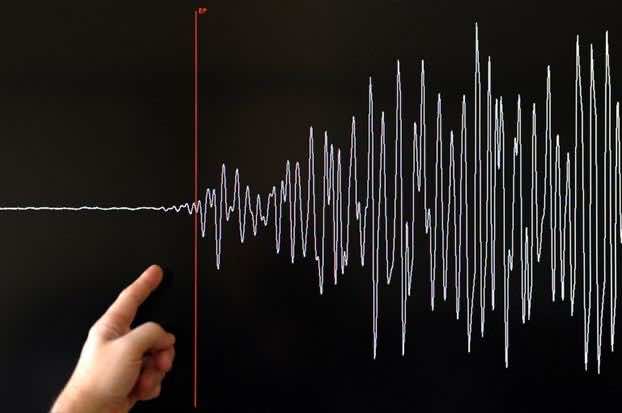 ISLAMABAD – A powerful 7.8-magnitude earthquake hit southwestern Pakistan on Tuesday, the US Geological Survey said, with tremors felt as far away as the Indian capital Delhi.

The quake struck at 4:29 pm local time (1129 GMT) around 100 kilometres (60 miles) southwest of the city of Khuzdar in Baluchistan province, at a depth of 15 kilometres.

USGS originally gave the earthquake a 7.4 strength at 29 kilometres but later revised their figure. Pakistan’s meteorological office gave the magnitude as 7.7.

Minor tremors were felt as far away as New Delhi, while office workers in the city of Ahmedabad near the border with Pakistan ran out of buildings and into the street.

In April a 7.8-magnitude quake centred in southeast Iran, close to the border with Baluchistan, killed 41 people and affected more than 12,000 on the Pakistan side of the border.