AGADIR - It's often marketed  as liquid gold under the label "Moroccan Oil" but it’s main ingredient is Argan oil from the Argan tree that grows in a forest in Southwest Morocco. Much of the oil is produced by poor women working at more than one hundred fifty cooperatives, who harvest and crack the Argan nut before grinding it to extract the oil. 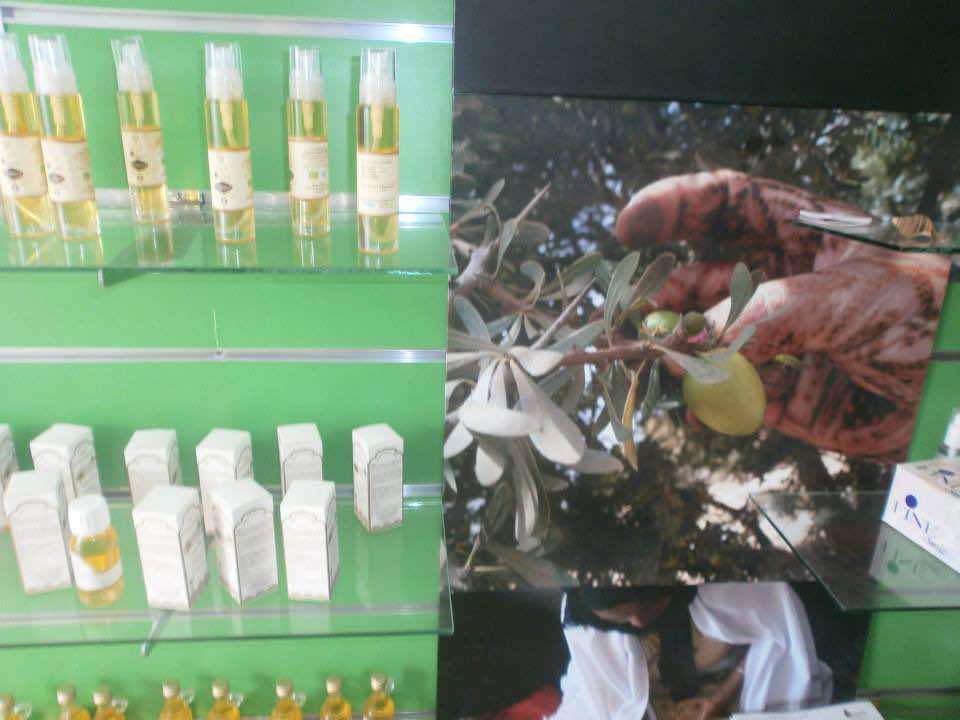 By
Souad Hrerech
-
Souad Hrerech is currently a journalist student at the Higher Institute of Information and Communication (ISIC).
Sep 24, 2013
Spread the love

AGADIR – It’s often marketed  as liquid gold under the label “Moroccan Oil” but it’s main ingredient is Argan oil from the Argan tree that grows in a forest in Southwest Morocco. Much of the oil is produced by poor women working at more than one hundred fifty cooperatives, who harvest and crack the Argan nut before grinding it to extract the oil.

Argan is the main source of income for many Moroccan women in the region where the Argan trees grow.  “They can earn between MAD30 and MAD40 for each kilo they produce. And there are other benefits for the workers like literacy classes, awareness campaigns…” said Zibida Charrouf who works at University of Mohammed V and began the Argan women cooperatives in Morocco.

Moroccan Argan oil was considered a rare product only grown in Morocco, but in fact other countries are now also producing a version of the so-called liquid gold. Kuwait, Tunisia and Israel are all planting Argan trees and selling Argan oil, under the name Moroccan Oil. “We can’t say to other countries you don’t have the right to plant Argan trees.For example Eucalyptus trees were only in Australia.Now we find it everywhere. Moreover the name of Moroccan oil isn’t protected,” said Charrof. 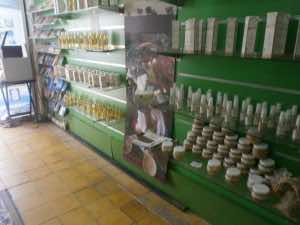 Argan oil is popular among consumers based on claims that it is one of the most nutritious oils for skin.Argan is reported to contain 24 vitamins especially vitamin E that is said to moisturize dry skin and delay wrinkles and may prevent heart disease. “Argan oil is an important item for us, we always use it in our daily life, to cook, for our skin…Considering it is very healthy moreover it is the product of my region and since my childhood I have seen my grand mother use it,” said Lamya Aabbas, a young Moroccan from Tiznit.

Moroccans don’t think the oil sold by other countries compares to the Argan they produce, says Khadija Bendriss, director of the division of labeling in the Ministry of Agriculture said « The Israel one will not be as high quality because the soil and weather conditions are not perfect as they are in Morocco, and the government of Morocco is trying to protect its brand by insisting on a label on the bottle that explains the origins of the oil. This began as a government initiative to protect the commercial value of Moroccan Argan.

“We should put much emphasis on preserving this Moroccan heritage from being destroyed” said Dr. Abdullah Aboudrar from the National School of Agriculture in Meknes. He adds, “Especially since, in the 20th century, half of the Argan forest has been destroyed because of many reasons like drought, overexploitation and overgrazing…”

It takes a whole season to produce Moroccan Argan oil. There are two methods of preparation “The traditional method is by using hands.” according to Liela Elaydi, a sales women from the Cooperative of Tighanimin “This method isn’t an efficient one because it produces a small quantity with short shelf life not exceeding six months. Modern methods, using machines, give us a large quantity with a long shelf life up to 2 years.”

Products made with Argan are expensive. Argan cooking oil costs MAD250 /30Dollars for one liter and cosmetic oil costs MAD55/ 7Dollars for 60mml. “But this price changes from one cooperative to another depending on the region. For example in regions that produce Argan, it is cheaper,” said Kaltoum Boumayk the President of  Cooperative Tiwizi W Arganin Tezinit. Still argan remains an important source of income for these poor women.

In the same context this sector is a significant contributor to the development of the Moroccan Economy “Probably it is the third source of hard currency by 20.000.000 Euro annually. And Europe is the largest importer of Argan oil,” accodring to Charrouf.

Despite all this revenue it remains low compared with other countries who add ingredients and package Argan products at a higher price. “The Ministry is working to stop exporting Argan oil as a raw material,” said Bendriss, the idea being to process the oil into value added products before it leaves Morocco.