Rabat- In a statement issued on Tuesday, the Ministry of Public Service and Modernization of Administration announced that Morocco will return to GMT time starting next Sunday. 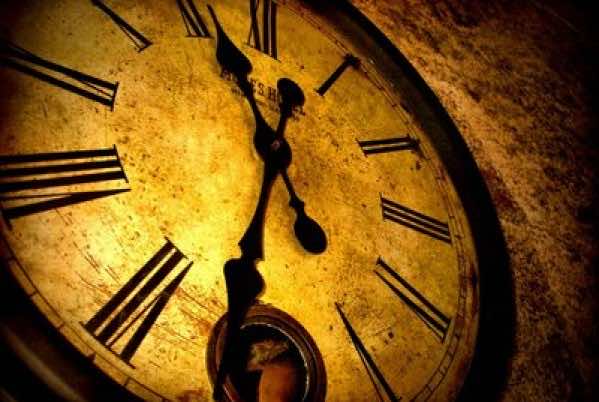 By
Larbi Arbaoui
-
Larbi is a freelance writer and assistant editor at Morocco World News.
Sep 24, 2013
Spread the love

Rabat- In a statement issued on Tuesday, the Ministry of Public Service and Modernization of Administration announced that Morocco will return to GMT time starting next Sunday.

Moroccans and residents will have to set their watch back by one hour on Sunday at 03.00 am, the statement said.

Airline companies and other means of transport are also to change their travel schedules.

It is expected that Royal Air Maroc (RAM) flights will be delayed one hour on departure and arrival from various Moroccan airports.