INEZGANE, Morocco - New Mexico is a land of pueblos where very beautiful and picturesque Indian villages are scattered all over the state. 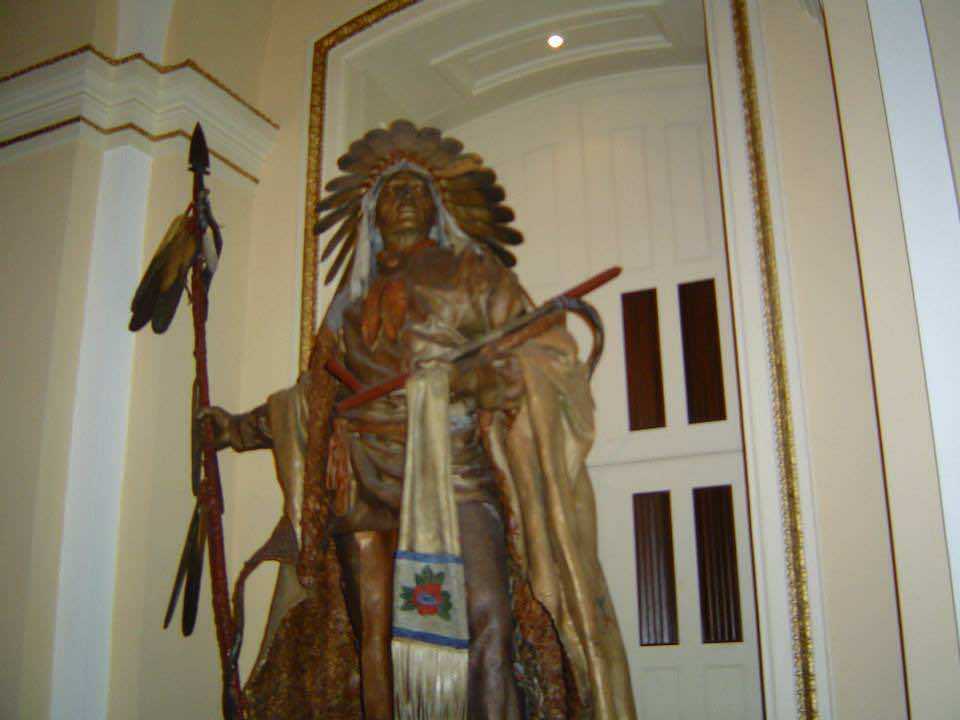 INEZGANE, Morocco – New Mexico is a land of pueblos where very beautiful and picturesque Indian villages are scattered all over the state.

I thoroughly enjoyed and appreciated the ceremony and appreciated even more the openness and the hospitality of the pueblo people. As an exchange student from Morocco, the ceremony had a great spiritual impact on me. The same perspective may not have applied to other visitors.

The musicians and the dancers performed most beautifully but there was something peculiar about those musicians: They had Indian instruments and strangely enough one of them had a violin which to my knowledge is by no means Indian. Now to my surprise, one of the pieces of music they played sounded, to a great extent, like a famous Moroccan Andalusi piece.

To a person with little or no knowledge of Andalusi music, this might seem more of a pie in the sky, but there are things that can be logically explained and fairly understood. History readers know that Arabs and Moores, (Moroccans) ruled Andalusia, a part of the Iberian peninsula for over seven hundred years and during all those centuries managed to influence and be influenced by Spanish thought and culture.

The Spanish conquistadors later invaded great parts of the new world and transmitted their culture with the embedded Arab and Moorish culture to plenty of dwellers of the new world. That to me can explain this marvelous coincidence of seeing Pueblo Indians perform such fine Andalusi like pieces of music.