Saudi women seeking to challenge a de facto ban on driving should realize that this could affect their ovaries and pelvises, Sheikh Salah al-Haydan, also a psychologist, told Saudi news website sabq.org. 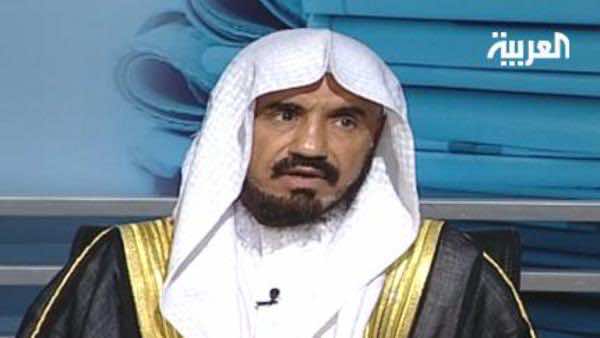 Saudi women seeking to challenge a de facto ban on driving should realize that this could affect their ovaries and pelvises, Sheikh Salah al-Haydan, also a psychologist, told Saudi news website sabq.org.

Driving “could have a reverse physiological impact. Physiological science and functional medicine studied this side [and found] that it automatically affects ovaries and rolls up the pelvis. This is why we find for women who continuously drive cars their children are born with clinical disorders of varying degrees,” Sheikh al-Haydan said.

More than 11,000 women have signed the oct26driving.com declaration that says: “Since there are no clear justifications for the state to ban adult, capable women from driving. We call for enabling women to have driving tests and for issuing licenses for those who pass.”

Sheikh al-Haydan urged these women to consider “the mind before the heart and emotion and look at this issue with a realistic eye.”

“The result of this is bad and they should wait and consider the negativities,” he said.

Al-Haydan’s statement drew immediate reaction on social media, with many Saudis ridiculing his “great scientific discoveries.” A Twitter hashtag “Women_driving_affects_ovaries_and_pelvises” was created and is going viral among Arab users.

A female user with the name of Ms Jackson @B_B1ack tells everyone: “What’s your understanding of physiology, leave it to our Sheikh al-Haydan.

Not part of Sharia

The head of kingdom’s religious police said last week that the “Islamic sharia does not have a text forbidding women driving.”

Sheikh Abdulatif al-Sheikh stressed that since he was appointed as head of the Committee for the Promotion of Virtue and the Prevention of Vice religious police have not pursued or stopped a woman driving.