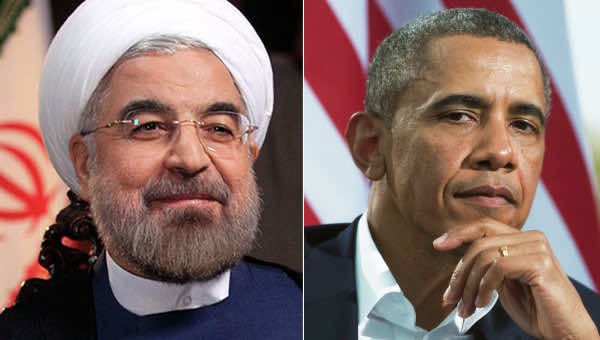 The long-fractured relationship between the United States and Iran took a significant turn when the two leaders spoke for the first time since the Tehran hostage crisis in 1979.

On Friday, however, the Iranians expressed interest in a phone discussion before Rouhani left the United States, according to a senior administration official. The White House quickly arranged the call, which took place at 2:30 pm (1830 GMT) and lasted about 15 minutes.

“Resolving this issue, obviously, could also serve as a major step forward in a new relationship between the United States and the Islamic Republic of Iran, one based on mutual interests and mutual respect,” President Obama, referring to Tehran’s nuclear program, told reporters at the White House after the 15-minute phone call.

The conversation was the first between Iranian and American leaders since 1979 when President Jimmy Carter spoke by telephone with Shah Mohammed Reza Pahlavi shortly before the shah left the country, according to Iran experts.