TAROUDANT- According to the new Arab Future Energy Index™ (AFEX), launched September 19, 2013 at the Beirut Energy Forum, “Morocco emerges as the leader for AFEX Renewable Energy 2013.”

By
Larbi Arbaoui
-
Larbi is a freelance writer and assistant editor at Morocco World News.
Sep 28, 2013
Spread the love

TAROUDANT- According to the new Arab Future Energy Index™ (AFEX), launched September 19, 2013 at the Beirut Energy Forum, “Morocco emerges as the leader for AFEX Renewable Energy 2013.”

In renewable energy Morocco is on the top of the thirteen Arab countries listed by the index, and even though all the countries perform poorly in the finance and investment category, Morocco remains the leader for AFEX Renewable Energy 2013 due to success in several other areas. 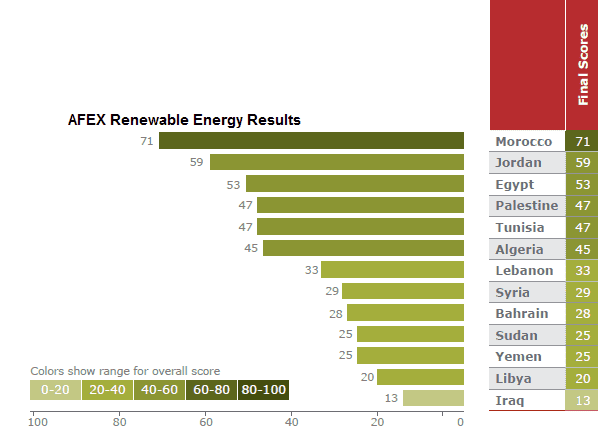 In Energy Efficiency Findings, Morocco ranks second after Tunisia which stands out with the most comprehensive policy framework for energy efficiency among the thirteen Arab countries. 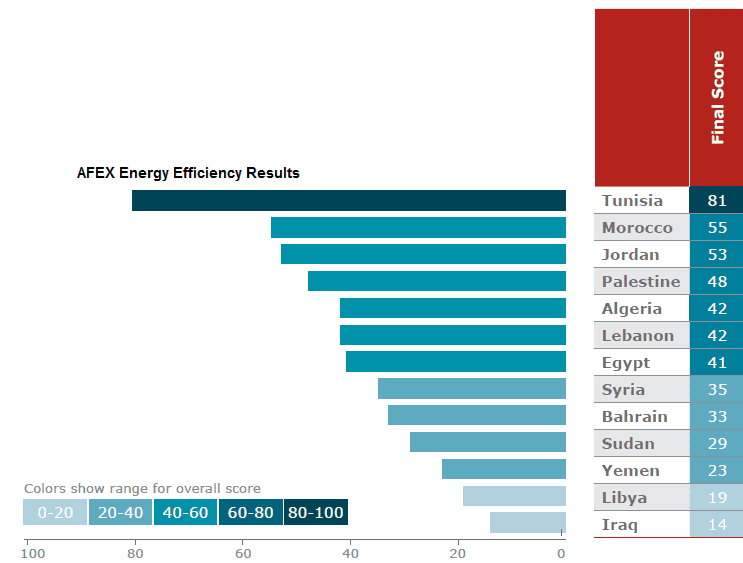 According to the index, “countries are ranked under more than 20 indicators that illustrate key energy market aspects including policies, institutional and technical capacities, strategies, socioeconomic data and investments.”

The largest of its kind in the world, Morocco, in May, officially launched the construction of a 160-megawatt solar power plant near the desert city of Ouarzazate. This project will cost “7 billion dirhams (630 million euros) and is slated for completion in 2015,” Mustapha Bakkoury, the head of Morocco’s solar energy agency MASEN, reported to MAP news agency.

Under the National Renewable Energy and Energy Efficiency Plan launched in 2008, Morocco plans to generate 42% (equivalent to about 6,000MW) of its total energy mix to come from solar, wind, and hydroelectric sources by 2020. To do this, it will build five new solar power stations with a combined capacity of 2000MW and six wind farms, capable of generating 1000MW.